3 missing after canoe capsizes in Yunnan 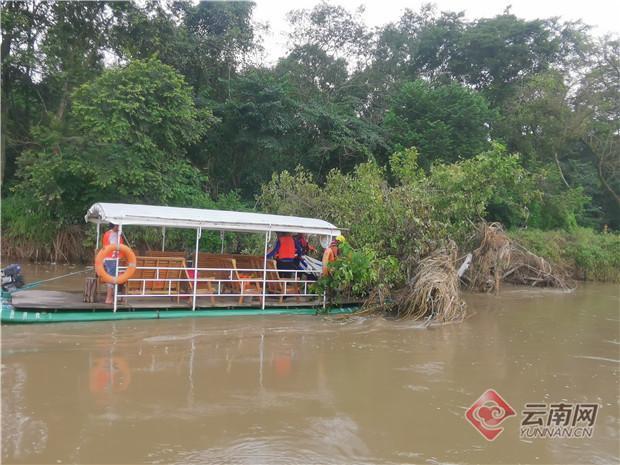 According to police, at about 1 pm on Saturday, six passengers set out in a canoe and started drifting from the beach under Lahulian Bridge on the Daying River. The canoe capsized after drifting one kilometer downstream from the bridge, with all on board falling into the water. Two swam ashore by themselves and one was washed onto a beach and rescued by the police. 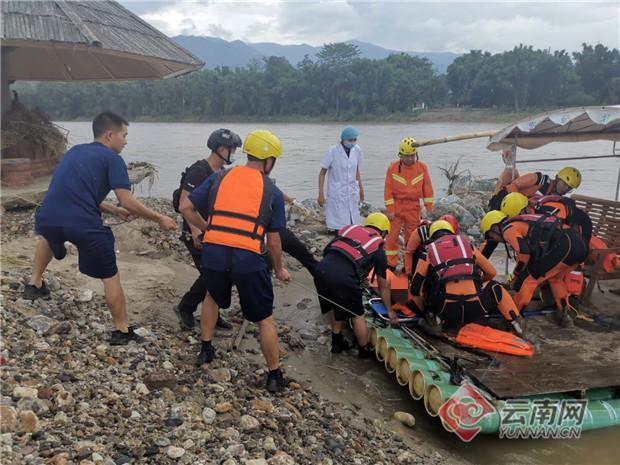 The local authorities started search and rescue operations immediately after the accident.

One of the rescued boaters has been sent to the hospital and is in stable condition.