China released a guideline yesterday on winning the battle against poverty in the next three years to prepare the nation for eradicating poverty by 2020. 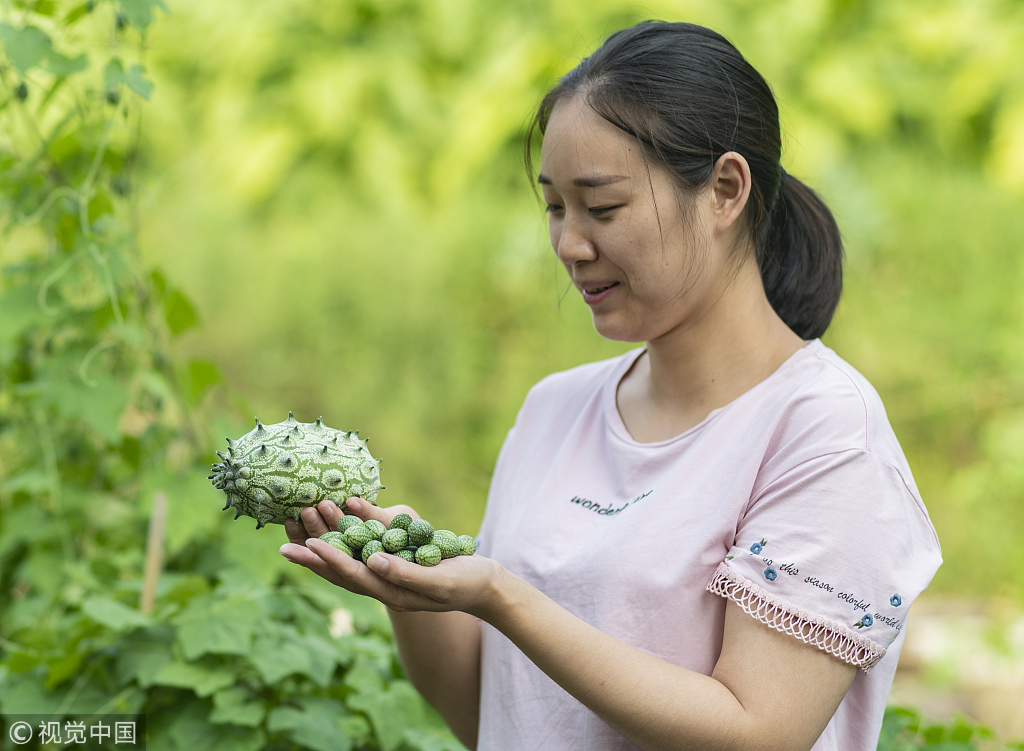 It is an arduous task to lift a further 30 million people out of poverty in the next three years, said the guideline released by the Communist Party of China Central Committee and the State Council.

The guideline reiterates the country’s target of lifting all rural poor and impoverished counties out of poverty and eliminating absolute poverty by 2020 to build a moderately prosperous society.