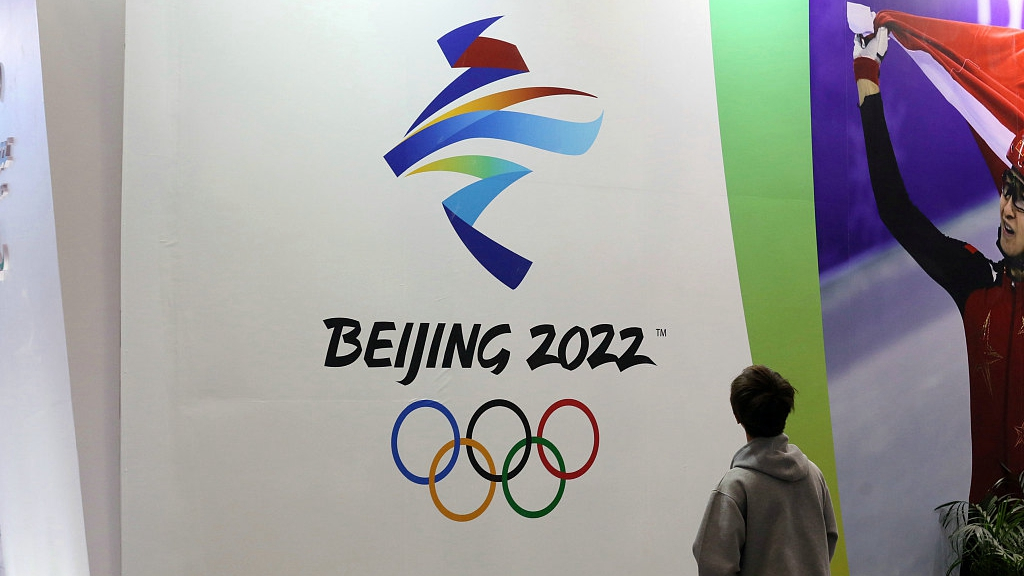 February 4th marks the three-year countdown for the 2022 Beijing Winter Olympics, and a ceremony acknowledging the countdown was held at Beijing's National Stadium, also known as the Bird's Nest for its unique architectural design.

Preparations are in full swing in order to ensure all the venues and facilities are up and running ahead of the deadline.

Beside Beijing's National Tennis Center sits the National Speed Skating Hall for the Beijing Winter Olympics, which is now under construction. Once completed, it will be known as the Ice Belt.

The venue is scheduled to be finished and covered with ice for the first time by the end of the year. The Ice Belt is just one of numerous Beijing Winter Olympic buildings and landmarks that have set new benchmarks for the construction and utilization of Olympic venues. All these venues are well integrated with Chinese cultural elements and design features.

Earlier, on Friday, Chinese President Xi Jinping made a visit to the headquarters of the organizing committee to deliver Spring Festival wishes to the workers who are helping to prepare for the Games.

When the curtain is raised in 2022, Beijing will become the first city to play host to both Summer and Winter Olympic Games.

Many legacy venues from the 2008 Beijing Games will be transformed for the Winter Olympics. The city's famous Water Cube, which hosted the 2008 Summer Olympics aquatic events, is being converted into the Ice Cube, a winter sports facility.