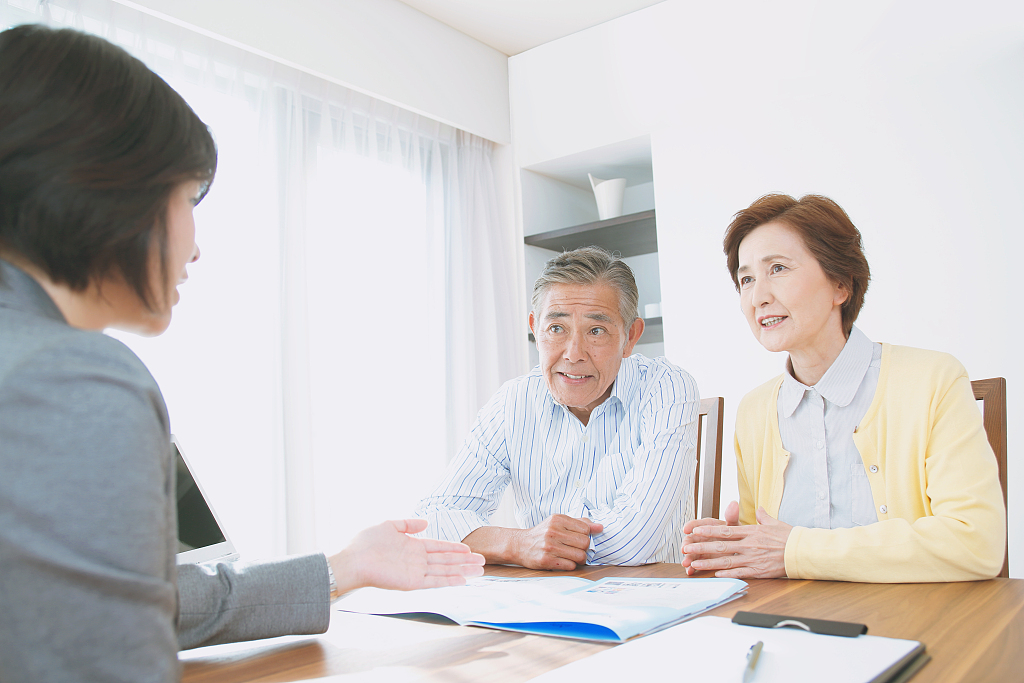 In terms of the adjustment scheme in 2019, some provinces have expanded the personnel scope of pension adjustment, including senior retirees, retirees from remote areas, ex-servicemen retired from enterprises, and retirees from work-related injuries.

The pension adjustment schemes of the provinces have been put in place, but the time of pensioning is not the same. China’s Ministry of Human Resources and Social Security has released and run a public service platform of national social insurance recently. People can inquire about social security, treatment qualification certification, pension calculation, social security transfer, medical treatment in different places, and social security cards.

Lu Aihong, spokesman of China’s Ministry of Human Resources and Social Security, said that the central adjustment of the basic pension fund for employees of enterprises should be done well, and small and micro private enterprises should be given priority to participate in employment injury insurance, ensuring that pensions are paid in full and on time.