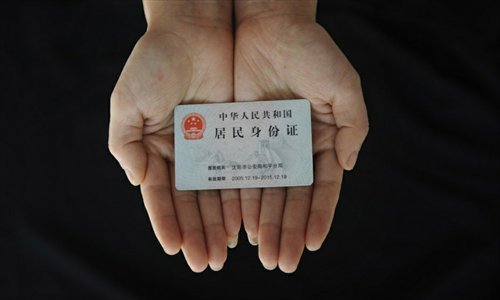 Police in Zhenjiang, East China's Jiangsu Province seized 30 suspects across 18 provinces, regions and municipalities for illegally selling 600 million pieces of personal information via overseas chatting platforms and blockchain-based digital currency for the deals, sparking online discussions over how to ensure security of personal information, as the outlaws are evolving their means and technologies.

In May 2020, the public security bureau of Danyang, Zhenjiang, tracked clues of a criminal gang for using Telegram, an overseas chatting software, to sell Chinese citizens' personal information, including their names, identity numbers, addresses and bank account information, the Yangtze Evening Post reported.

After a six-month investigation, police in Danyang seized 30 suspects who had sold more than 600 million pieces of personal information and earned more than 8 million yuan. Three of the suspects also confessed that they used a fake online financial platform to swindle more than 200,000 yuan from more than 200 victims, according to the newspaper.

The suspects have been transferred to the procuratorate and accused by Danyang police.

This is not the first case of private information trafficking.

In July 2019, the People's Court of Fuding, East China's Fujian Province, concluded a case of infringement of citizen information, and three suspects were arrested for making illegal profits out of selling over 100,000 pieces of personal information.