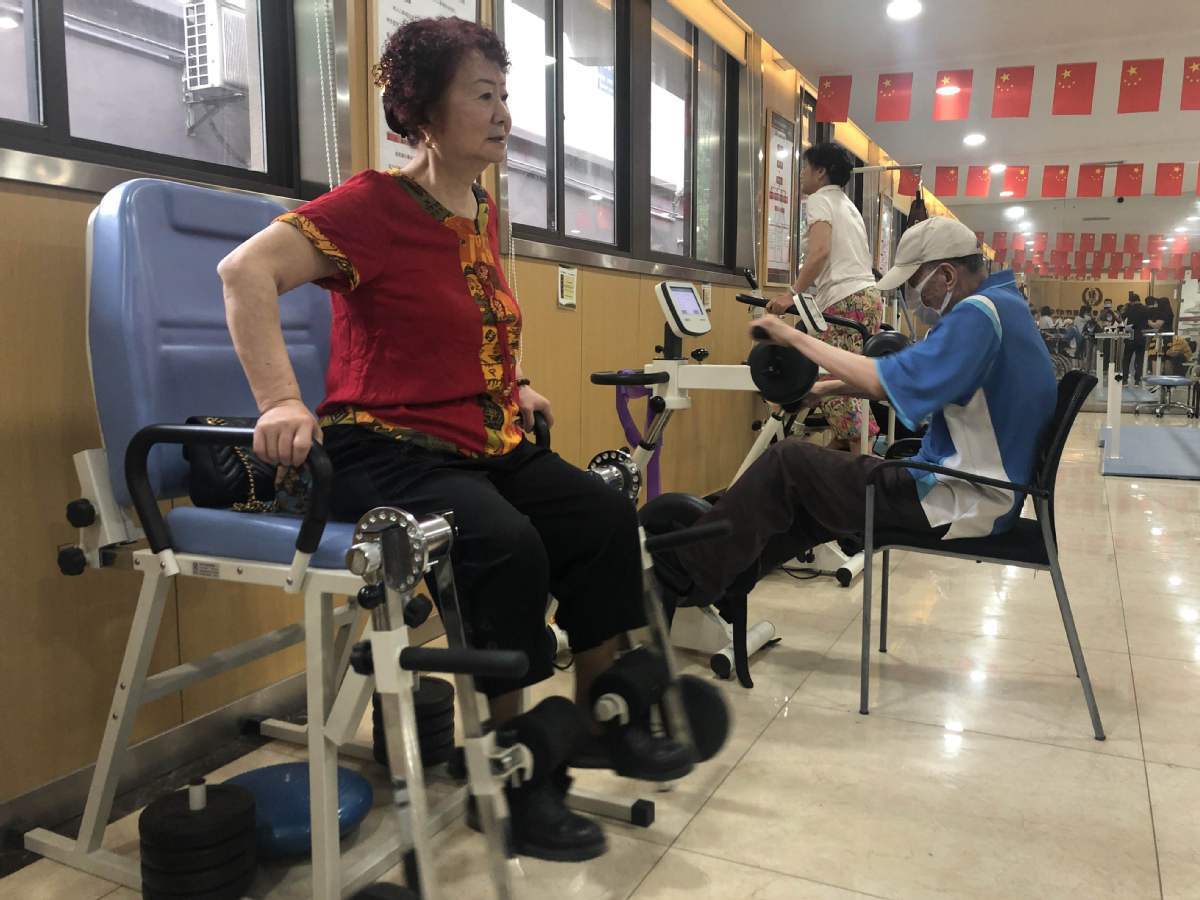 Beijing- A total of 32.9 million senior citizens in China received advanced age subsidies, nursing subsidies, and other old-age subsidies in March 2021, according to a white paper released Thursday.

In March 2021, China had more than 330,000 institutions and facilities with 8.2 million beds to provide services to the elderly, it added.