CHINA 32 sentenced over coal mine blast in north China

32 sentenced over coal mine blast in north China 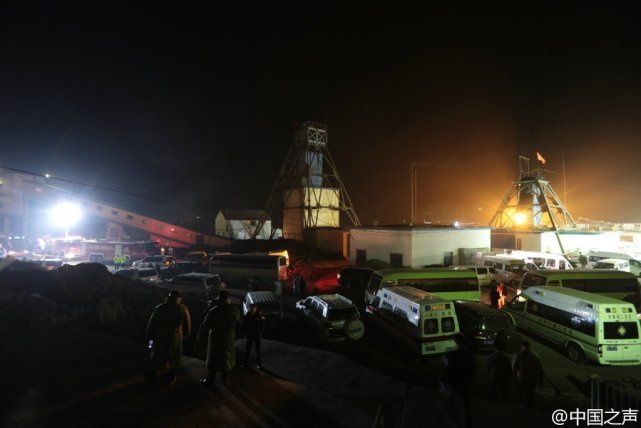 They also received fines from 20,000 yuan to 5 million yuan.