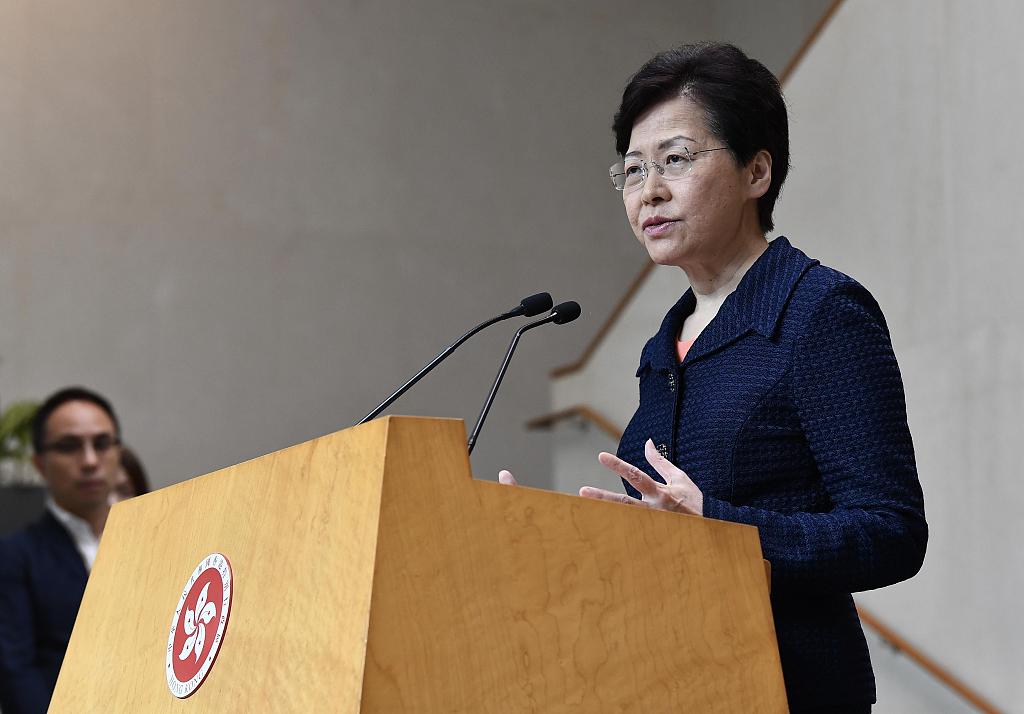 Yu Kwok-chun, an entrepreneur who devotes himself to promoting youth development, and Hung Chao-hong, who is devoted in the promotion and development of sports and culture in Hong Kong, were awarded the Grand Bauhinia Medal.