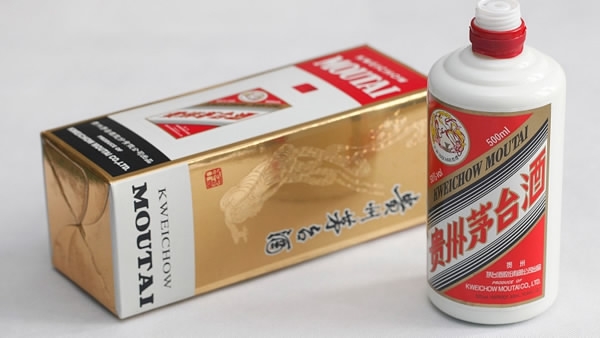 GUIYANG, Dec. 28 (Xinhua) -- Chinese liquor producer Kweichow Moutai Group will put about 34,500 tonnes of its premier Moutai liquor on the market in 2020, including 2,000 tonnes for the overseas market.

Moutai is a sorghum-based spirit produced by Kweichow Moutai Co., Ltd. It is China's top brand of baijiu (white alcohol) and is often served on official occasions and at state banquets. The liquor is considered a luxury item and has long been a popular gift.

The group will significantly increase the scale of its own liquor sales, with 2,800 tonnes to be earmarked for its 33 own retail stores, according to Kweichow Moutai Group Chairman Li Baofang.

Kweichow Moutai's sales revenue jumped 16.64 percent year on year to more than 60.93 billion yuan (around 8.7 billion U.S. dollars) in the first three quarters of this year.