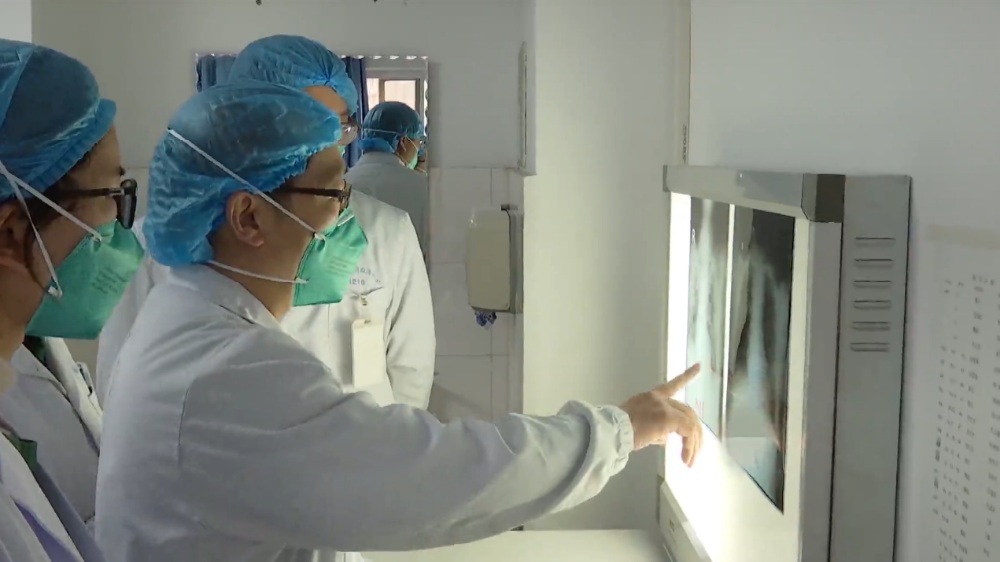 Thirty-five pneumonia patients infected by the new coronavirus have been cured and released from hospitals as of Thursday afternoon, statistics from the National Health Commission show.

Beijing announced on Thursday afternoon a female patient has recovered and been released from hospital on Thursday.

The woman lives in Beijing's Daxing district. She returned to Beijing from Hubei province, the epicenter of the disease, on Jan 8 and showed symptoms of fever, headache and fatigue before being transferred to Beijing Ditan Hospital for treatment under quarantine, the Beijing health commission said.

After being diagnosed with the new coronavirus and being hospitalized, she received treatment and gradually returned to a healthy condition, the commission said, adding her conditions met the requirements for release after assessment.

This patient was the 35th in the country to recover from the new coronavirus infection.

According to statistics from the National Health Commission, 34 patients have been cured and released from hospitals as of Thursday at midnight, with 31 in Hubei province, including 28 in Hubei’s capital city Wuhan, two in Shenzhen, Guangdong province and one in Zhejiang province.