LANZHOU, Feb. 19 (Xinhua) -- An expansion project of a major airport in northwest China has won regulatory approval from the National Development and Reform Commission, the country's economic planning agency.

The third-phase expansion of the Zhongchuan International Airport in Lanzhou, capital of Gansu Province, involves an investment of 33.55 billion yuan (about 4.8 billion U.S. dollars), according to the airport operator.

The project is designed to help meet the airport's annual passenger throughput to 38 million and annual cargo and mail throughput to 300,000 tonnes by 2030, it said.

The expansion includes two runways, a third terminal, 91 aircraft stands and a comprehensive transportation center that connects with the railway system. 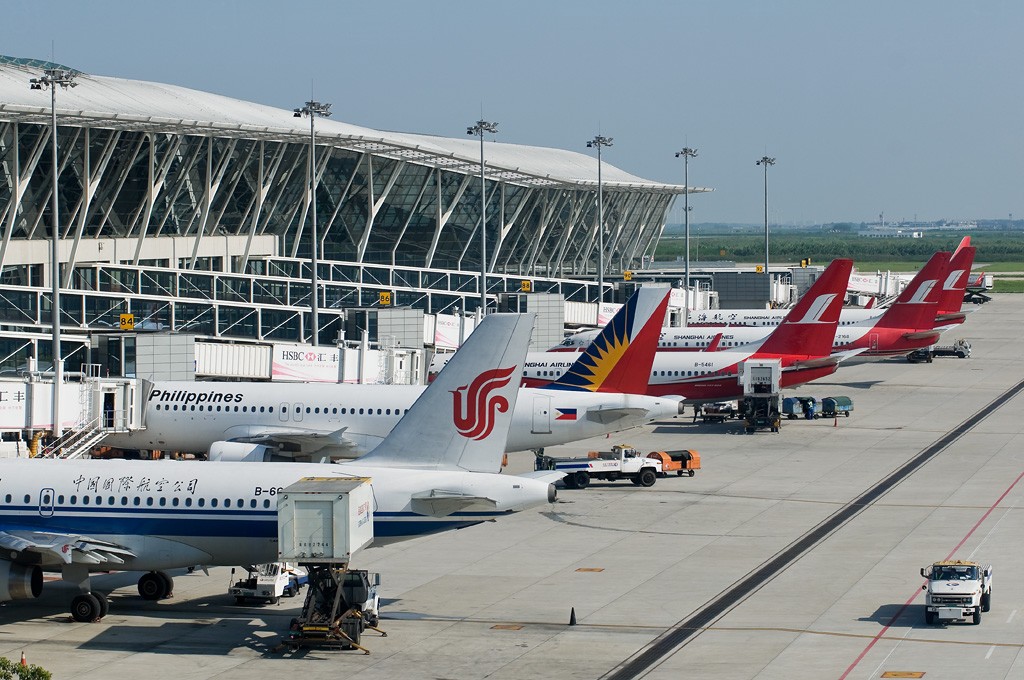