4 dead, one injured after tower crane collapse in south China 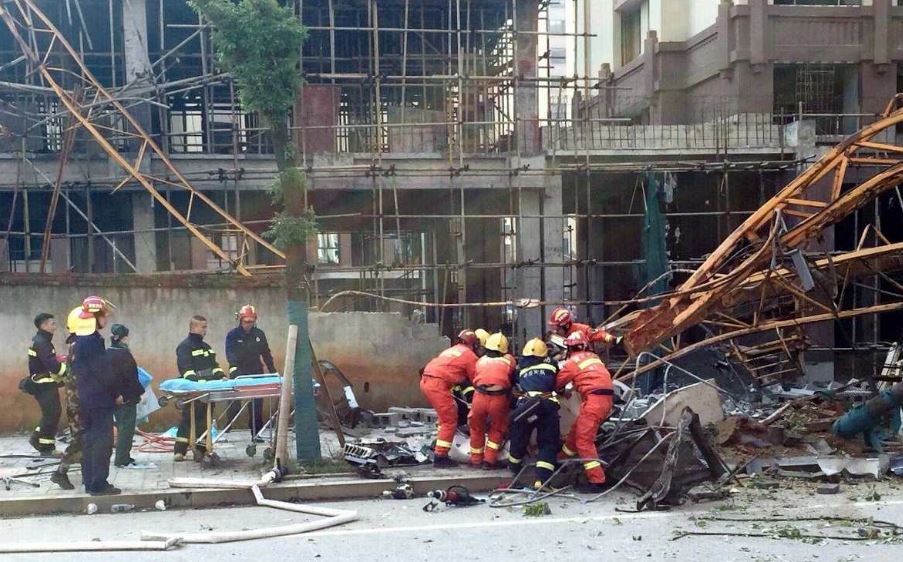 Four personnel were killed and another injured when a tower crane collapsed during operation in south China's Hunan Province on Thursday.

The accident occurred at around 9:15 a.m. in Huarong County, Yueyang City in the northeastern corner of Hunan.

Local emergency services rushed to the site as soon as the accident happened.

Four people have been detained by local police and an investigation into the cause of the accident is underway.