Beijing reported four new local COVID-19 cases on Friday, with 194 close contacts connected to confirmed cases have been traced and will be subject to quarantine, according to the Beijing health commission. The city has reported six cases in total as part of a recent national flare-up. 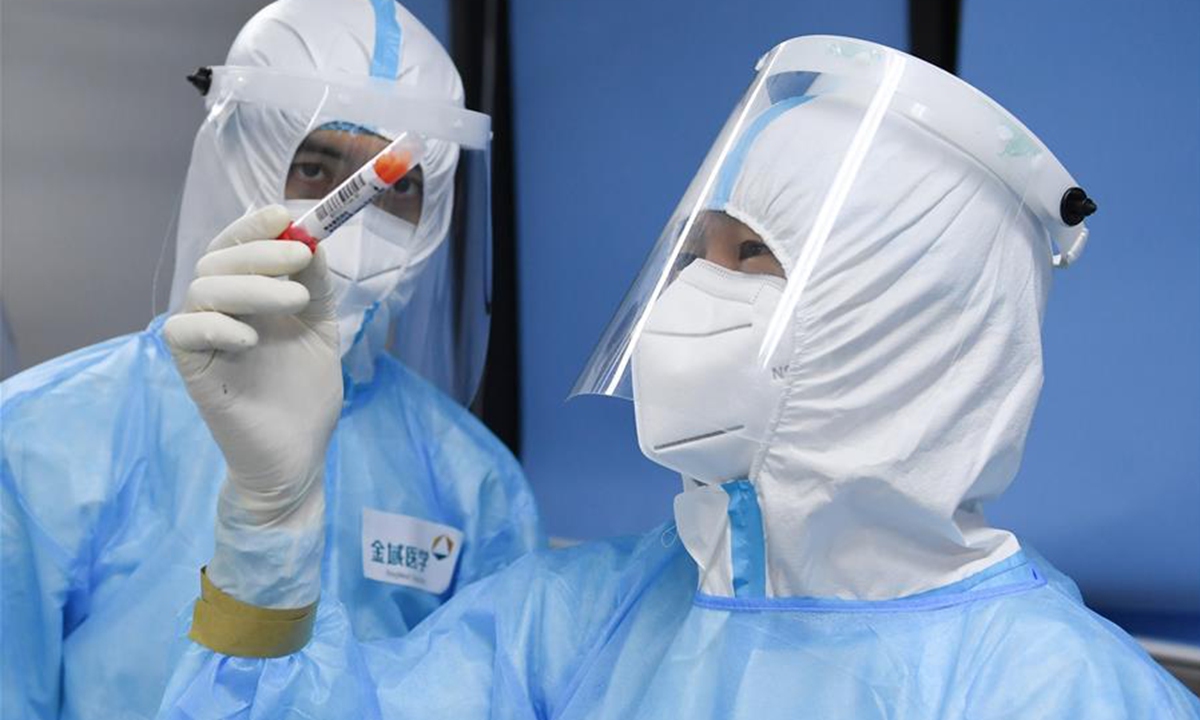 As they have the travel history of Ejin Banner, they undertook nucleic acid tests for COVID-19 on Thursday which returned positive on Friday. They have all been sent to a designated hospital. One case has reported mild symptoms, with the other three in an ordinary condition.

Cai Qi, the Party chief for Beijing, urged on Friday a quick roll-out of epidemiological tracing across the city to locate all close and secondary close contacts of the COVID-19 cases by conducting massive screening across all districts, and health monitoring for people who have visited the regions where positive cases have been reported.

Beijing has pledged to resolutely cut the transmission chain and it has also strengthened the epidemic emergency response, blocking individuals who have been to medium- and high-risk regions in the past 14 days from entering the city.

Inner Mongolia Autonomous Region has reported 30 locally transmitted confirmed COVID-19 cases as of 7 am Friday, with 19 cases detected in Ejin Banner, according to the regional health commission.

A residential community in Changping district of the city was elevated to medium-risk region, other remains at a low-risk status.

The current state of COVID-19 prevention and control is both serious and complex, Pang Xinghuo, the deputy head of Beijing CDC, said during Friday's press conference. She reminded residents coming or returning to the city, who have been traveled to regions with confirmed cases including Shaanxi, Gansu and Inner Mongolia Autonomous Region to report their travel history to epidemic prevention and control units upon immediate arrival in the capital.

Changping district has stood up 16 sites for nucleic acid tests for approximately 34,700 residents in the affected area. As of 10 am Friday, 16,000 people have received tests and it's expected to complete the work in the afternoon, according to the district authority. Among the 194 close contacts, 78 have been moved into centralized quarantine with a further 116 also set to be moved into similar facilities.