Children sing "We Are the Successor of Communism," the song of the young pioneers in China.(Photos: agencies)

Singing and dancing performances were staged at the Shanghai Children's Art Theater on Tuesday to celebrate the 40th anniversary of Young Pioneers’ Activities, a magazine for children.

The celebration was attended by 800 government officials, teachers, students and people from all walks of life, who all wore red scarves, a symbol of the Chinese young pioneers, who are regarded as successors of the Communist cause.

The magazine was created by the China Welfare Institute, an organization established by Soong Ching Ling, honorary president of the People’s Republic of China, to promote the wellbeing of Chinese women and children. 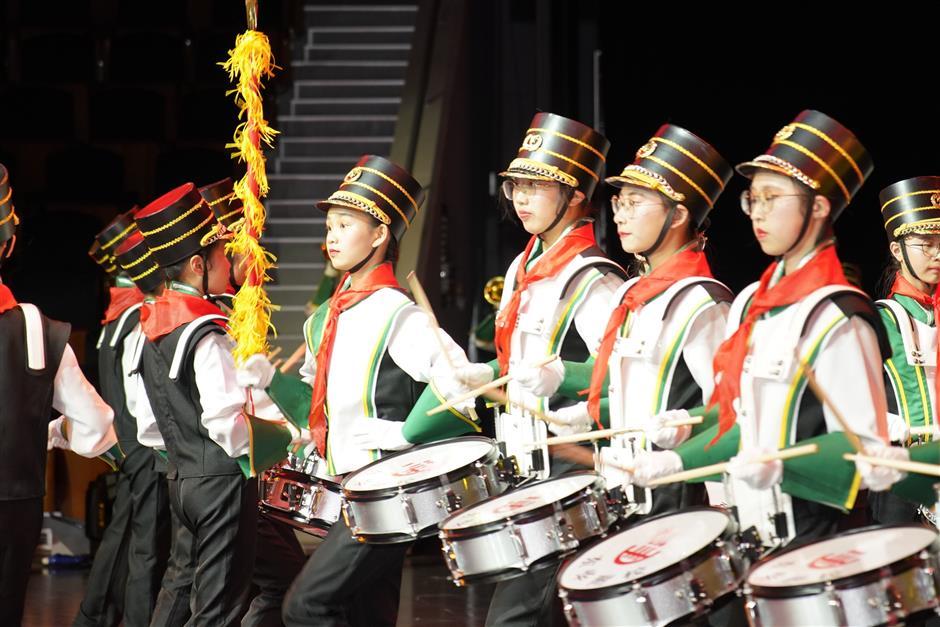 The celebration begins with a parade by honor guards.

As this year marks the 100th anniversary of the founding of the Communist Party of China, a group of 100 children performed a series of Party-themed folk songs during the celebration. Renowned Chinese performers Ding Jianhua and Song Huaiqiang read a poem together about junior heroes who made contributions to the development of the Party and the country in the past 100 years. 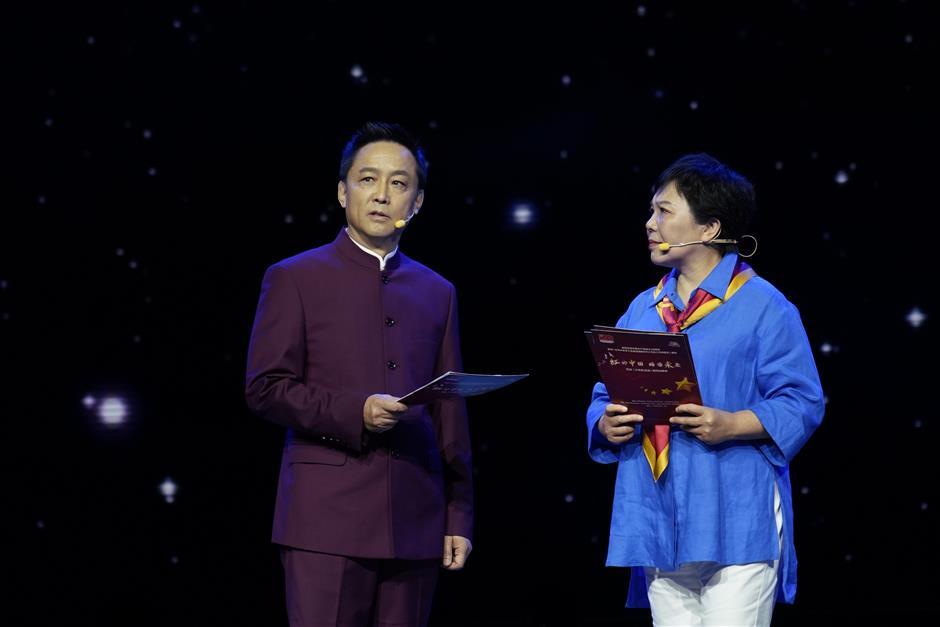 The magazine also began soliciting outstanding cases of organizing activities for young pioneers from all over the country to promote their experiences and inspire innovation in the future.

Wang Jiarui, president of the China Welfare Institute, along with two young pioneers kicked off a nationwide campaign beginning in Shanghai, the birthplace of the Communist Party of China, to help young people learn about the history of the Party. The campaign calls for young pioneers around the country to take part in activities, such as study tours, folk song singing, knowledge contests and storytelling with themes of the Party's history. 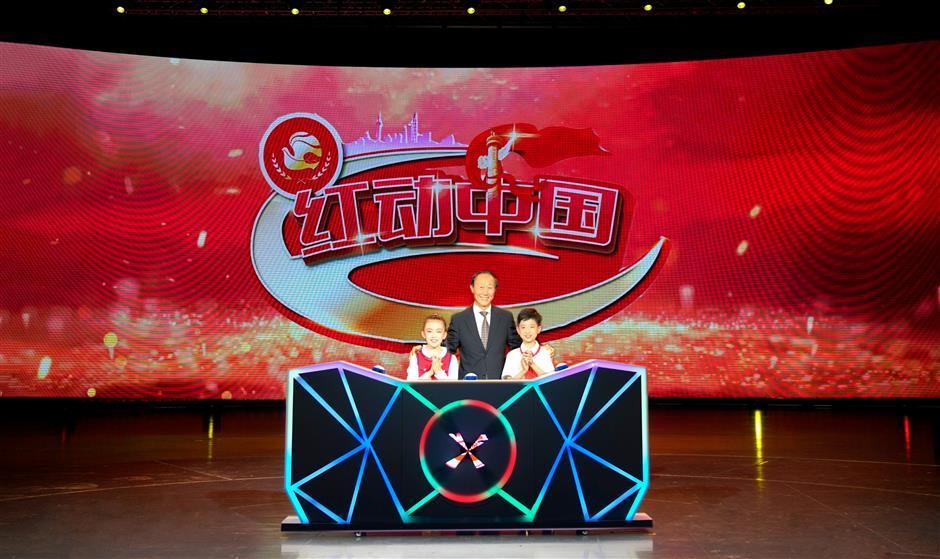 Wang Jiarui (center), president of the China Welfare Institute, along with two young pioneers kick off a nationwide campaign to guide youngsters to learn about the history of the Party.