41 counties in Shanxi cast off poverty 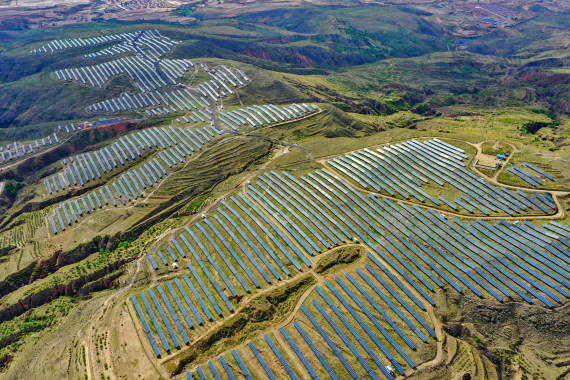 Among them are nine counties, including Lishi, Jiaocheng and Wanrong, which were recently removed the list of poor counties.

The removal was applied by the counties themselves and approved after evaluations by provincial authorities and third party.

Shanxi is a key province in China's anti-poverty campaign. A headcount in 2014 identified 7,993 poor villages and 3.29 million rural poor people in the province.

Shanxi plans to lift all the remaining 17 poor counties out of poverty by the end of this year.

China aims to eradicate poverty by 2020, the target year to complete the building of a moderately prosperous society in all respects.