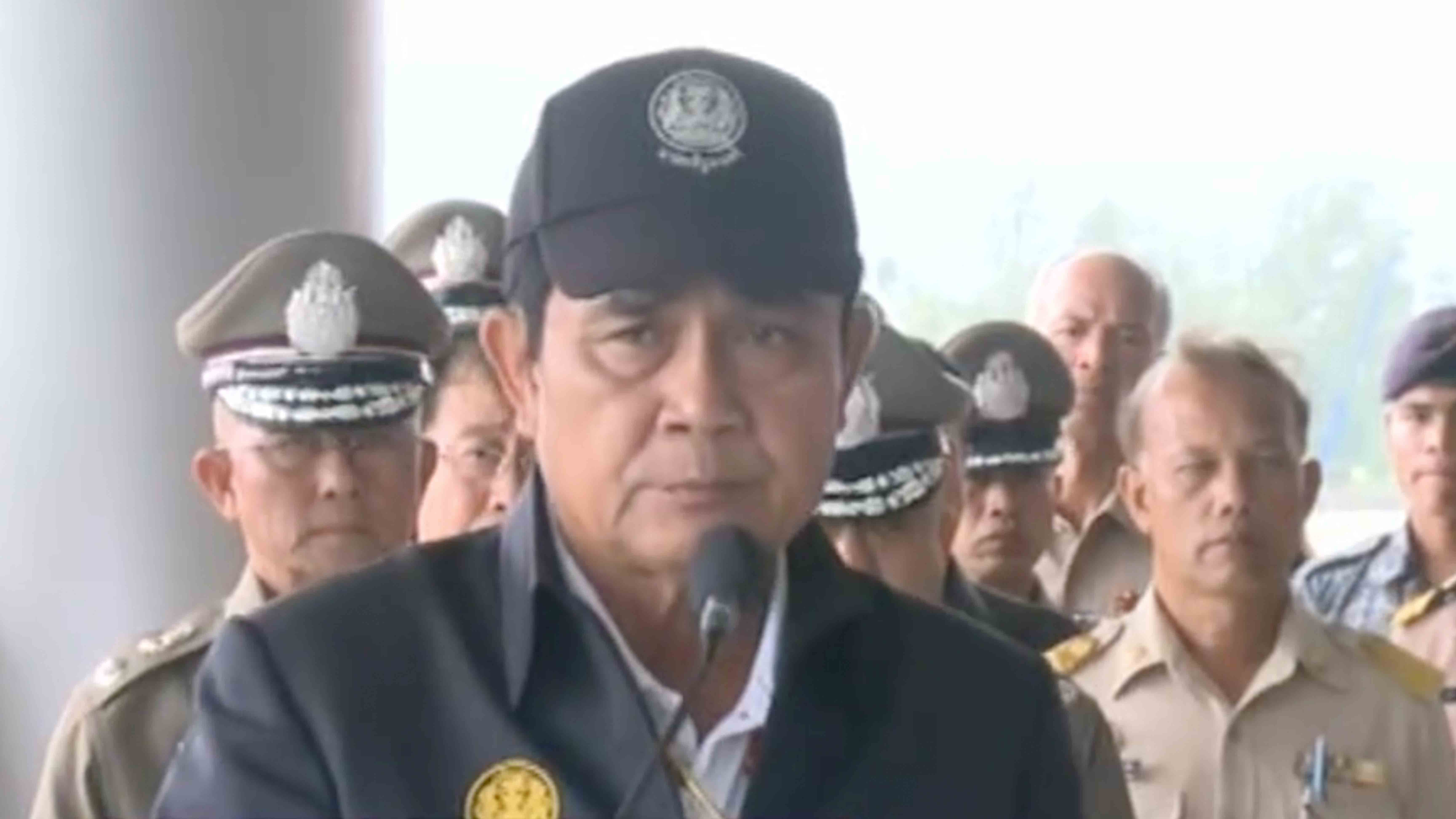 Prayut made the promise when visiting the command center for the operation at Chalong Pier in the tourists' attraction island of Phuket.

The prime minister said Thailand and China share brotherhood for hundreds of years, so Chinese people in Thailand, no matter working or travelling, should be taken care of as Thai people.

"I ask all government departments to spare no efforts since Chinese people are our brothers and we must maintain our friendship lasting for hundreds of years," he said.

Accompanied by senior Thai government officials, Prayut told Chinese Ambassador to Thailand Lyu Jian as well as Thai staff engaged in the operation that Thai tourism industry needed to introduce more modern technologies with regard to the rapid development in recent years.

Forty-one bodies had been retrieved from the water and one body was pressed by the sunken wreckage of "Phoenix" to the seabed, he said. So far 37 bodies had been identified.

Local authorities originally listed 10 people missing, but Thai and Chinese authorities later found five missing passengers through their hotel check-in and check-out information, but the authorities have not been able to contact them yet.

The governor told Xinhua that four people did not board the boat so there were actually 89 passengers aboard, instead of the original 93 figure, when "Phoenix" and another tourist boat "Serenita" capsized in rough seas off the southern Thai resort island on Thursday.

Vice Admiral Somnuk Preampramot, commander of the Royal Thai Navy's Third Area Command, said the search for the missing would continue and the rescue teams would attempt to retrieve the passenger body trapped in the "Phoenix" wreckage as well as salvage the wreckage.

He vowed to get to the bottom of the case in order to reveal the truth of the accident. At the same time, the police and other related authorities would learn a lesson from the accident to upgrade Thai maritime safety standards to the international level, he said.  Enditem