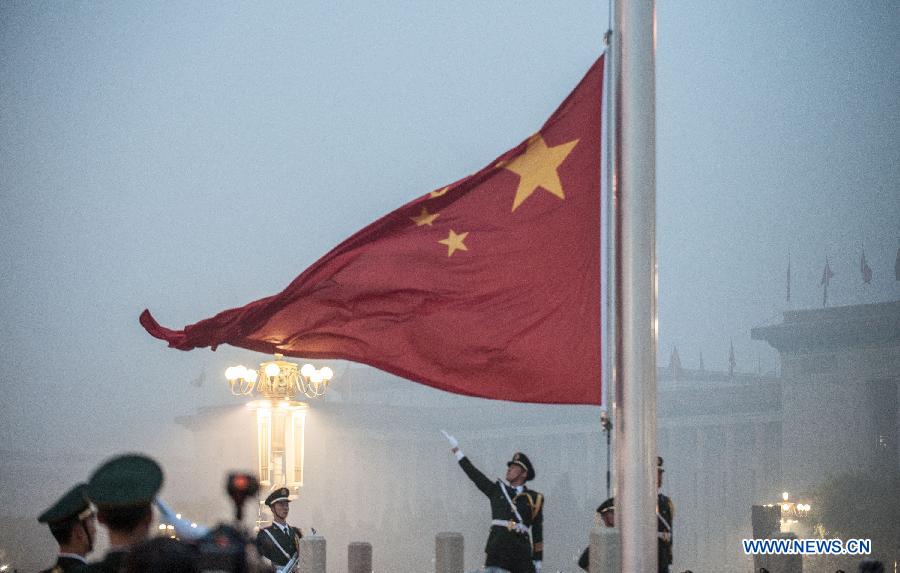 China has held 6,471 officials from eight provincial-level regions accountable for environmental damage after inspections from August to September, said the Ministry of Environmental Protection. Some 424 people were detained and 547.6 million yuan ($83.3 million) in fines were imposed following the fourth round of environmental inspections, the ministry said in a statement on Friday. The ministry criticized some local governments for problems including inadequate attention to environmental protection, poor treatment of air and water pollution, lack of environmental infrastructure and illegal land reclamation from the sea. The inspections are part of China's campaign to fight pollution and environmental degradation.In November, 338 cities nationwide monitored by the ministry witnessed 79.2 percent official days of good air quality, a 6.3 percent increase over the same period last year, the ministry announced Friday. The nationwide clean-air campaign also includes controversial efforts by local governments. For instance, an odd-even number plate policy in smaller cities with smaller populations and fewer traffic issues received complaints from some local residents.Others expressed concerns over surging natural gas demand in China as millions of households switched from coal to gas for their winter heating. But residents also expressed support for the campaign, arguing that as air quality directly affects their health and daily life, they could tolerate short-term inconvenience for long-term gains.