48 overseas drugs set for patient use in China this year 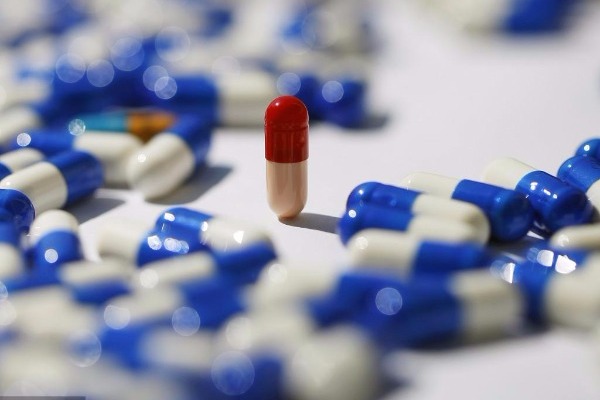 China's top drug authority said it has been accelerating approval of new drugs researched and developed overseas, and a number of such new drugs will be available for patient use on the Chinese mainland this year.

The National Medial Products Administration released a list at the end of last year of 48 overseas new drugs, including 12 cancer drugs, for priority approval, and eight have been available in the domestic market, the administration said, China Central Television reported on Monday.

All these drugs are already available in overseas markets, and they are urgently needed by domestic patients, it said.

Meanwhile, the administration also is improving information exchanges with drug researchers and developers, which has facilitated drug research and development, it said.

The administration accepted more than 1,500 requests for exchanges from drug developers, including more than 600 requests from developers of cancer drugs, by Dec 10, it said.

China has been simplifying inspection and approval procedures of overseas new drugs so they can be available in China more quickly. The administration would recognize data of clinical trials conducted outside China in the approval of new drugs, according to a guideline released by the administration last year.

Previously, such data was not recognized by the administration, so lengthy clinical trials had to be conducted in China again before drugs could be approved, even though they had been available for use overseas for years. This was a cause for delay in the availability of many new drugs in the Chinese market.