4K version of 'The Legend of 1900' to hit Chinese theaters

BEIJING, Nov. 4 (Xinhua) -- The 4K restoration of the 1998 Italian drama film "The Legend of 1900" is set for theatrical release on the Chinese mainland on Nov. 15, according to the China Film Distribution and Exhibition Association. 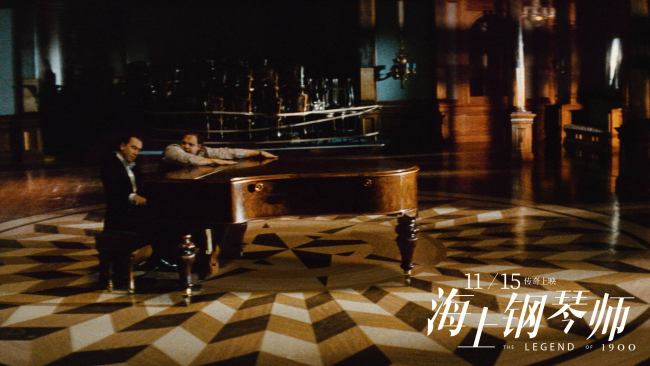 (Photo provided to China Plus)

Directed by Giuseppe Tornatore and starring Tim Roth, the critically acclaimed film follows a baby boy, who, discovered in 1900 on an ocean liner, grows into a musical prodigy, never setting foot on land.

Titled "La leggenda del pianista sull'oceano" in Italian, or literally "The Legend of the Pianist on the Ocean," the film boasts a score of 9.2 out of 10 on Chinese film review platform Douban based on more than 924,000 reviews.

The upcoming screening will be the first time for the film to hit big screens on the Chinese mainland where the original version was not theatrically released.