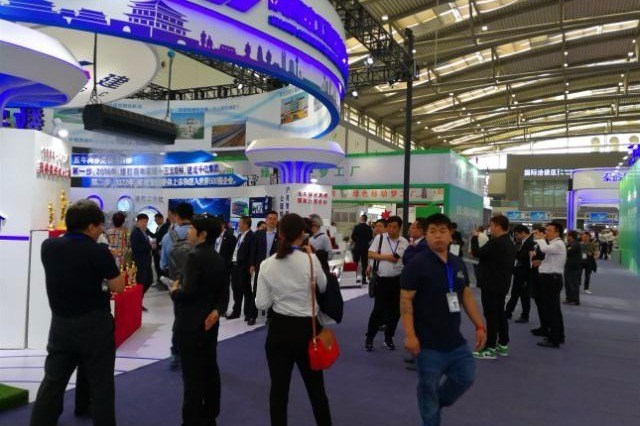 The 4th Silk Road International Exposition and the Investment and Trade Forum for Cooperation between East and West China opened in Xi’an, capital of Northwest China’s Shaanxi Province, attracting tens of thousands of visitors from across the world on May 10, 2019. (Photo: Xinhua)

During the five-day expo, 65 contracts in various fields including education, medical care, modern agriculture and intelligent manufacturing were signed with a total investment of 115.1 billion yuan (about 16.7 billion U.S. dollars).

More than 30 activities and exhibitions were staged during the five-day event, including forums, conferences and investment and trade activities. An international forum on poverty relief was first held during the expo to contribute China's experience and efforts to the global poverty reduction.

Known in ancient times as Chang'an, Xi'an was the starting point of the ancient Silk Road and plays a key role in the Belt and Road Initiative.