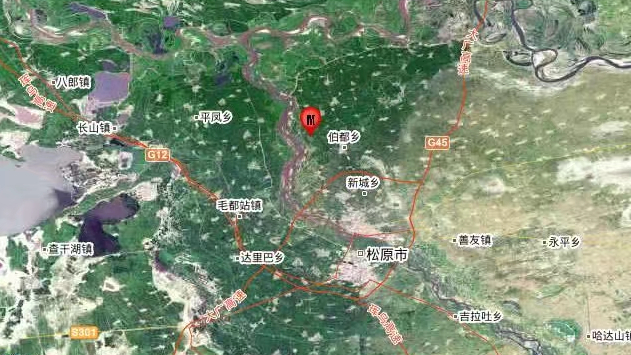 The quake struck at a depth of 10 km.

There are no reports of casualties so far.

Many people escaped out of houses and went to the streets, as a relatively strong tremor was felt in the city area. Power and water supply, as well as communication network were not affected, according to the municipal publicity department.

Emergency response system has started in the city, the department said.