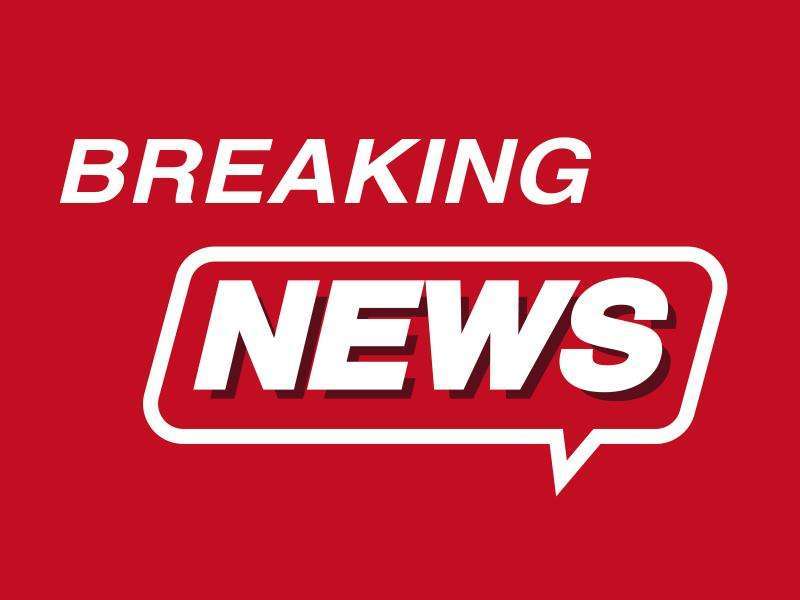 A 5.2-magnitude earthquake jolted Tacheng in Northwest China's Xinjiang Uyghur Autonomous region at 5:54 am Saturday, on February 2, 2019, according to the China Earthquake Networks Center.

Located in the Dzungarian Basin at the Kazakstan border, Tacheng has a population of roughly 1 million.

So far, reports of casualties and structural damage have yet to emerge.