HONG KONG, Dec. 23 (Xinhua) -- Five Hong Kong youths will join the United Nations next year as the first batch of Hong Kong junior professional officers (JPO) recommended by China's central government to the UN, Office of the Commissioner of the Ministry of Foreign Affairs of China in the Hong Kong Special Administrative Region (SAR) announced Monday in a ceremony. 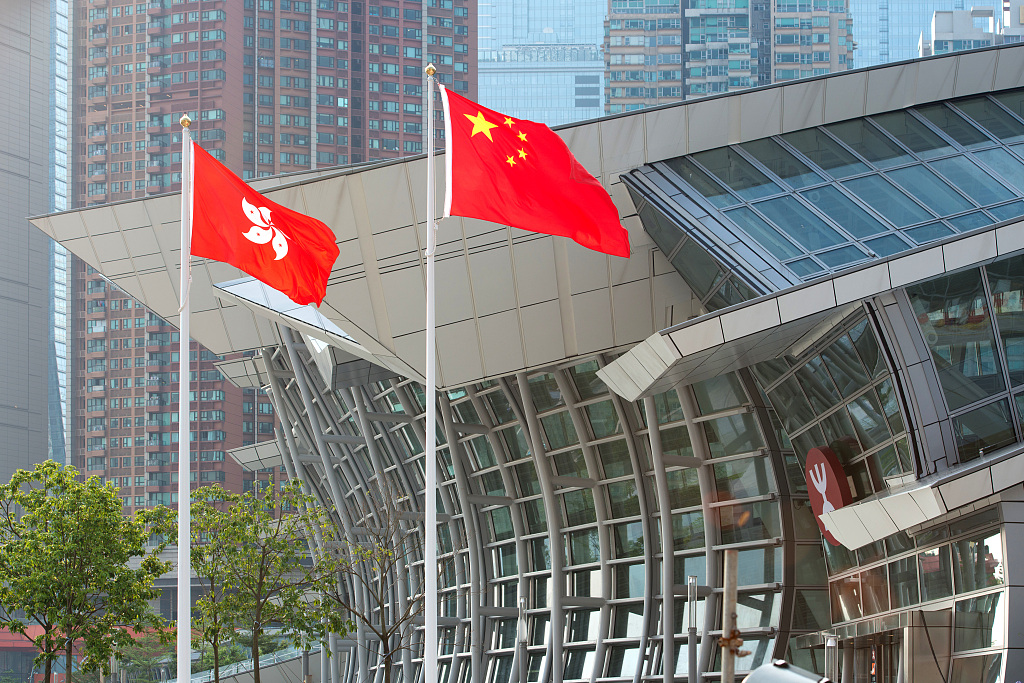 This is the first time that Hong Kong SAR takes part in the JPO program.

Five young public officers, four from the HKSAR government and one from the Independent Commission Against Corruption, were selected for this two-year JPO program. They will work in different departments in the UN.

At the ceremony, Xie Feng, commissioner of the Ministry of Foreign Affairs of China in the HKSAR, delivered a speech, saying that the JPO program was a small step for five youths but one giant leap for Hong Kong young generation to participate in national foreign affairs and global governance.

Xie pointed out that black-clad rioters were only a minority, and they could not represent the young generation of Hong Kong.

"From the five junior professional officers and young people here, I see excellent qualities and morals valued by most young people in Hong Kong," said Xie.

HKSAR Chief Executive Carrie Lam said during the ceremony that the SAR government attaches great importance to youth development and is committed to facilitating young people to widen their horizons outside Hong Kong.

Lam said under the "one country, two systems" principle, Hong Kong enjoys the unique advantages of being backed by the motherland and open to the world. Based on the principle of "one country," Hong Kong young public officers can enter the UN as Chinese personnel, shouldering the international obligations and sharing the glory of the rising international status of our country.