Five people were killed after a scaffolding made from bamboo collapsed in eastern China's Fujian Province on Saturday, local authorities said. 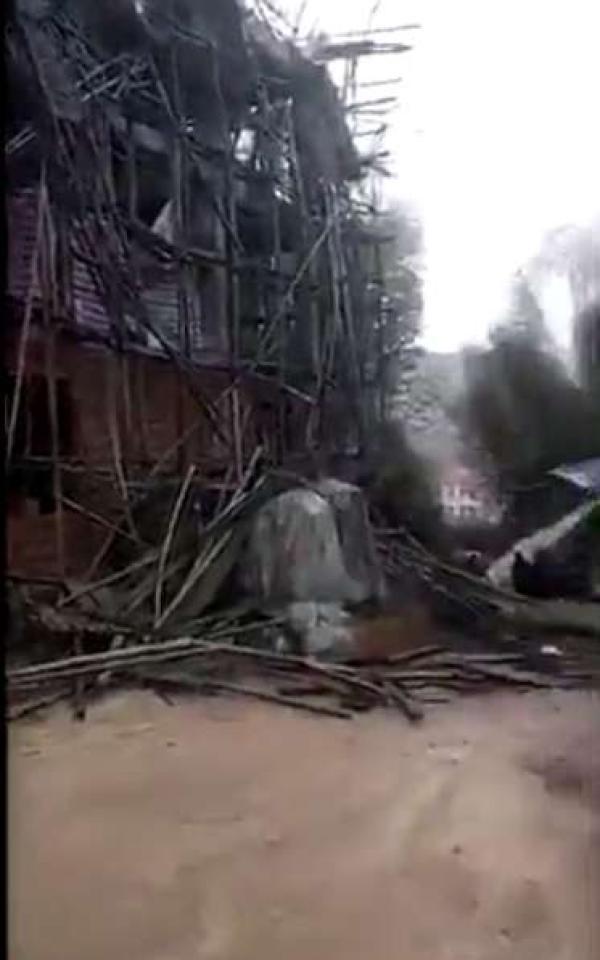 The municipal government of Putian said five people were also injured after the scaffolding plunged at about 11 a.m., causing workers to fall from a house under construction in the village of Keshan.
Four people died on site. Others injured in the incident were sent to the hospital, where one person died, the government said.