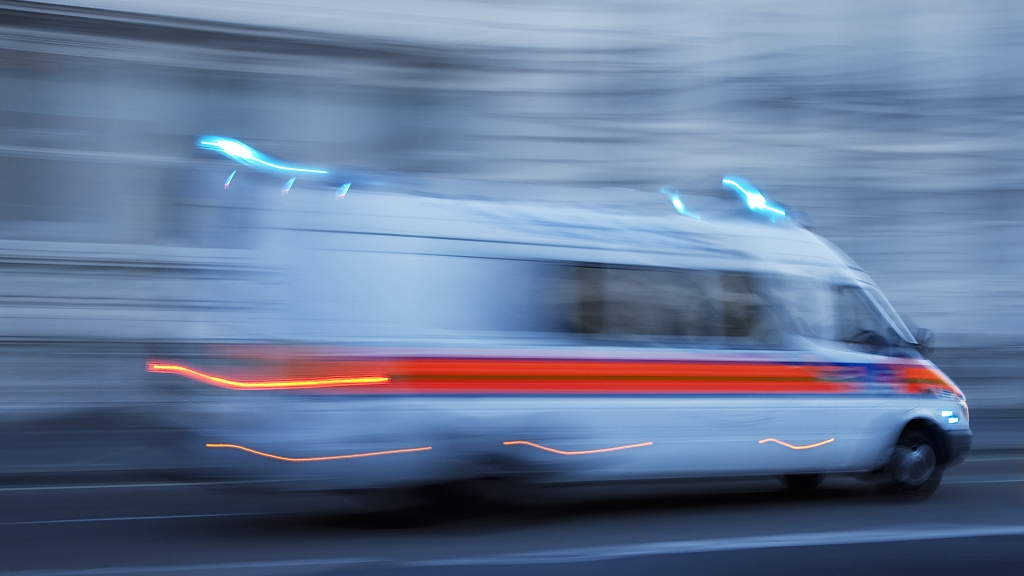 Five people were killed and three others wounded when a blast hit a workshop in a perlite factory in Qingzhou City in China's eastern Shandong Province on Friday night, according to local authorities.

Among the deceased, three died in the hospital and two others died at the scene.

The incident occurred at around 9:35 p.m. local time. The injured were taken to the hospital for treatment.

Local police have the factory owner in custody.

Initial investigations suggest a natural gas leak may have caused the blast.