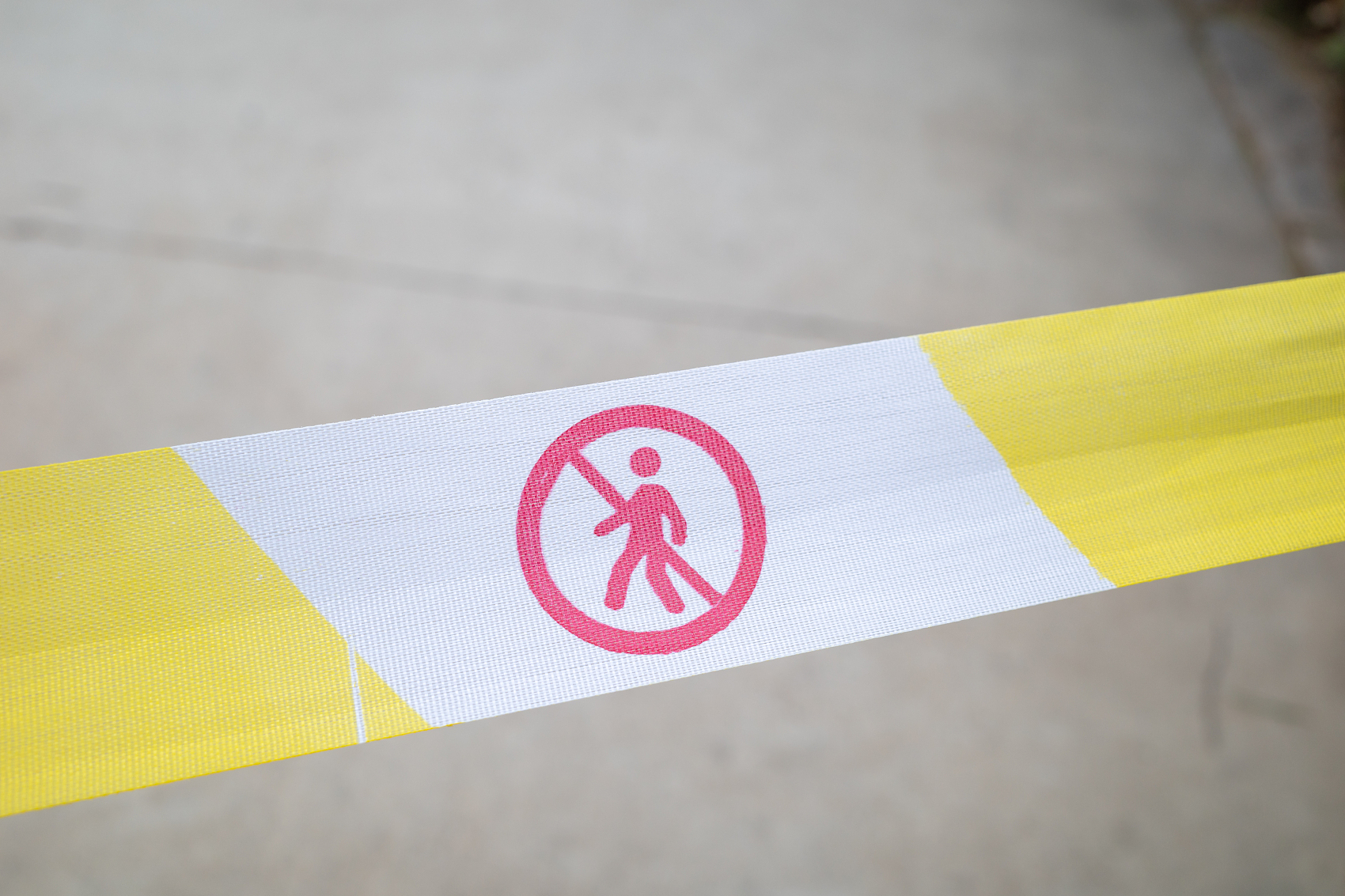 The accident took place at 3:25 p.m. Thursday in a shaft of a coal mine in Huangliang Township of Yuyang District. There was also an inrush of sand in the working area, according to the district government.

Several rescue teams are currently working at the site. An investigation into the cause of the accident is underway.