CHINA 5 people killed by a gunman in China's Inner Mongolia

5 people killed by a gunman in China's Inner Mongolia 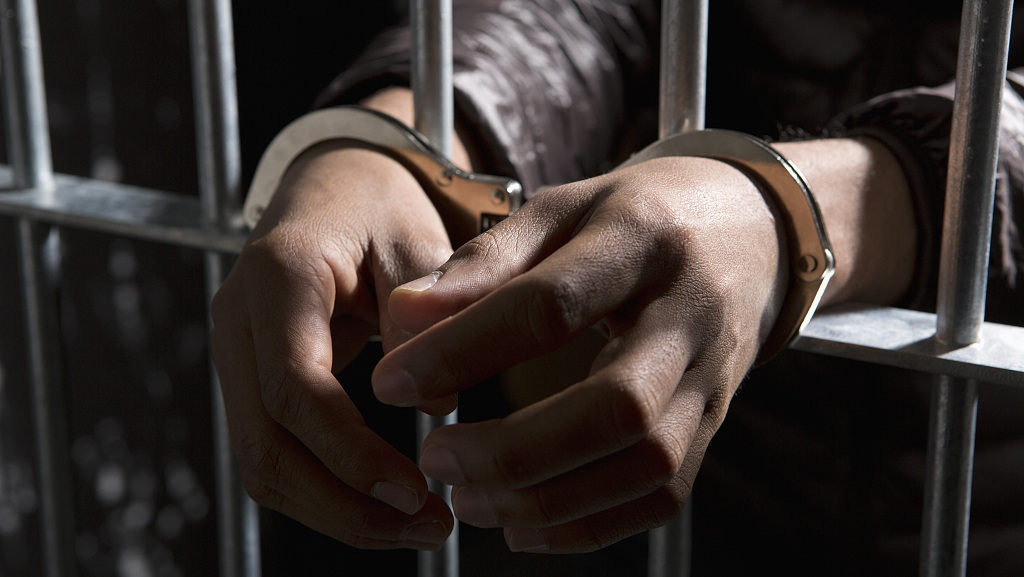 The incident occurred at 3:30 p.m. on Monday. The suspect has been arrested by the police and the gun and bullets have been seized, police said.

An investigation is underway.