CHINA 5 rescued after coal mine accident in north China

5 rescued after coal mine accident in north China 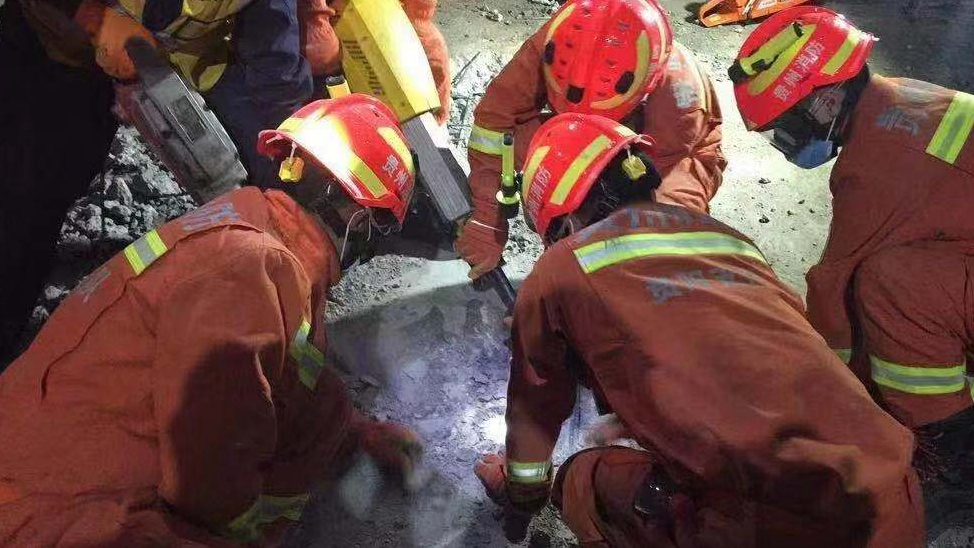 TAIYUAN, April 15 (Xinhua) -- All the five miners trapped in a coal mine in north China's Shanxi Province have been rescued Wednesday night, according to Datong Coal Mine Group.

At 8:56 p.m. Wednesday, the trapped miners were safely rescued and sent to hospital.

The accident happened at 2:45 p.m. Tuesday when the roof suddenly caved in at a working platform in a coal mine operated by a company of the group. Of the 13 miners working at the platform, eight came out of the mine safely.

A preliminary investigation showed that the accident was caused by the collapse of the supporting structure due to lamprophyre.