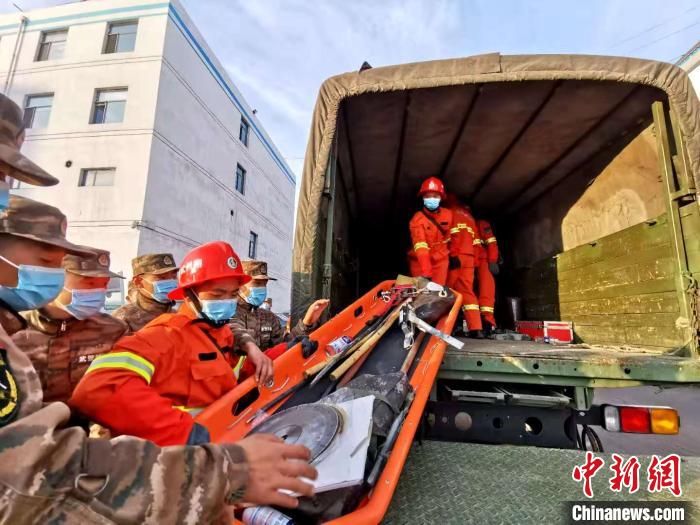 Rescue work finished at 11:57 p.m. Wednesday as bodies of the five trapped workers were retrieved from a coal mine shaft operated by the Maohua Wantongyuan Coal Mining Co. Ltd. in the city of Shuozhou, according to the rescue headquarters.

A total of 91 miners were working in the shaft when the mishap took place on Nov. 11. Among them, 86 were lifted out of the shaft, and five were trapped.

Five involved in the accident have been put under coercive measures by the police.