52 ethnic minorities have own spoken languages in China: white paper 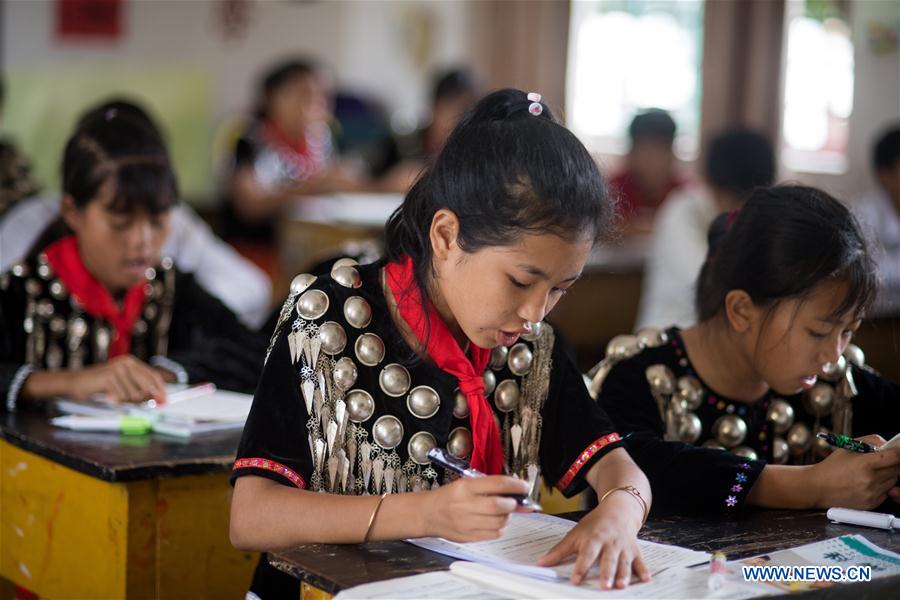 BEIJING, June 24 (Xinhua) -- Of China's 55 ethnic minorities, 52 have their own spoken languages, with the exception of the Hui, who have used Han Chinese historically, and the Manchu and She peoples who now generally use Han Chinese, according to a white paper released Thursday.

It added that the Chinese government protects by law the legitimate use of the spoken and written languages of ethnic minorities in the areas of administration and judicature, press and publishing, radio, film and television, and culture and education.