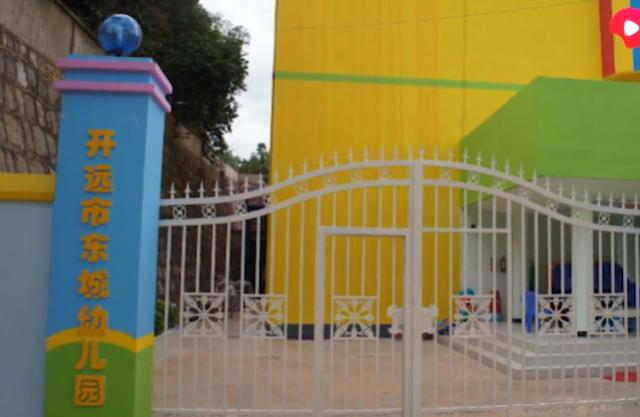 The incident happened in the city of Kaiyuan on Monday afternoon, when a suspect climbed into a kindergarten and sprayed caustic soda, according to the government of Kaiyuan.

Two were seriously injured, but not life-threatening.

The 23-year-old male suspect, surnamed Kong, was detained about an hour later. Police said he carried out the attack as a revenge on society.