A total of 57 new asymptomatic cases of the novel coronavirus, with three of them imported, were reported on Tuesday on the Chinese mainland, Mi Feng, spokesman for the National Health Commission, said at a news conference on Wednesday. 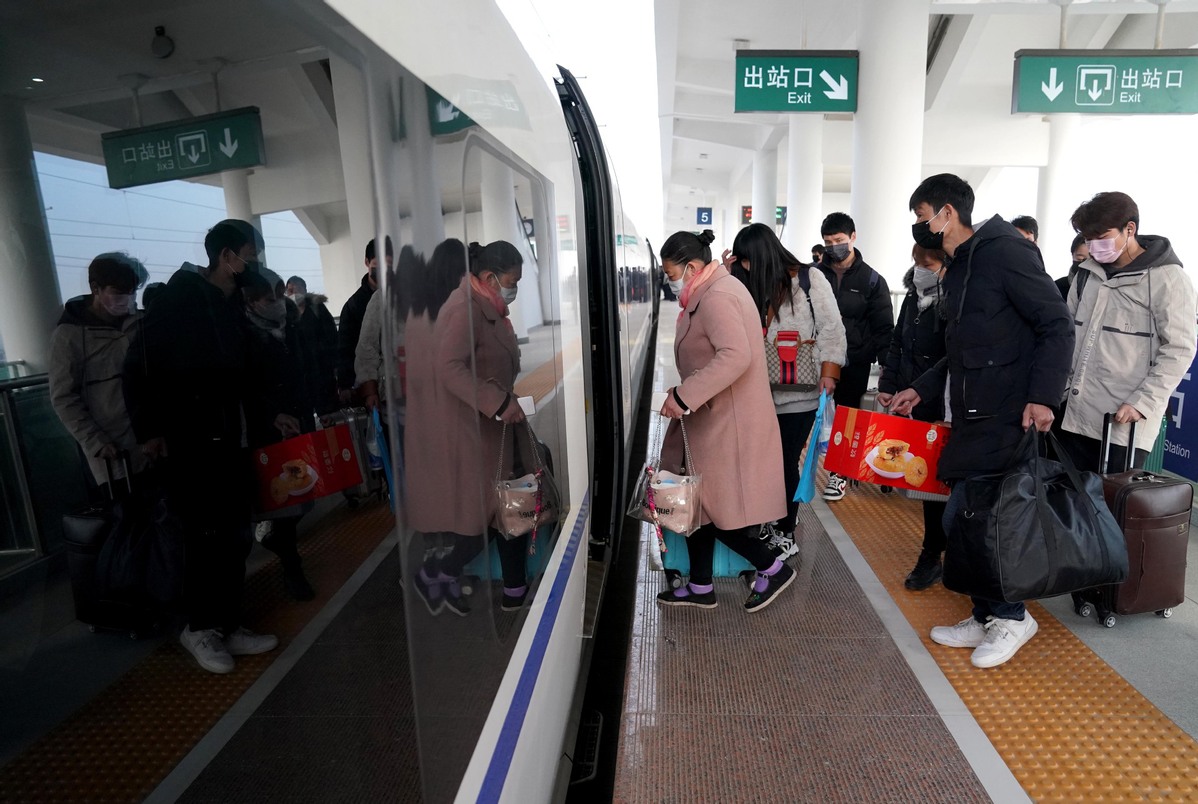 As of Tuesday, a total of 6,764 people were reported with asymptomatic infections nationwide, 588 of them imported. Among them, 1,297 were confirmed, of which 251 were imported.