China's short-video network has become one of the most commonly used platforms for online users, according to China Netcasting Services Association (CNSA), with the number of users hitting 594 million – accounting for 74.1 percent of the country's total online users.

Meanwhile, the scale of China's short-video market is expected to increase by 106.1 percent this year, to 11.8 billion yuan (nearly 1.8 billion US dollars).

Experts at the 6th China Internet Audio & Video Convention opine artificial intelligence and the deployment of 5G will further boost this industry's developments.

“The requirement of real-time is very high, with multiple matches ongoing at one time and with multi-cameras positioned. With our AI system we can create a 1- to 2-minutes short videos in seconds,” said Zhou Zhiyin, technical project manager of Migu Video. 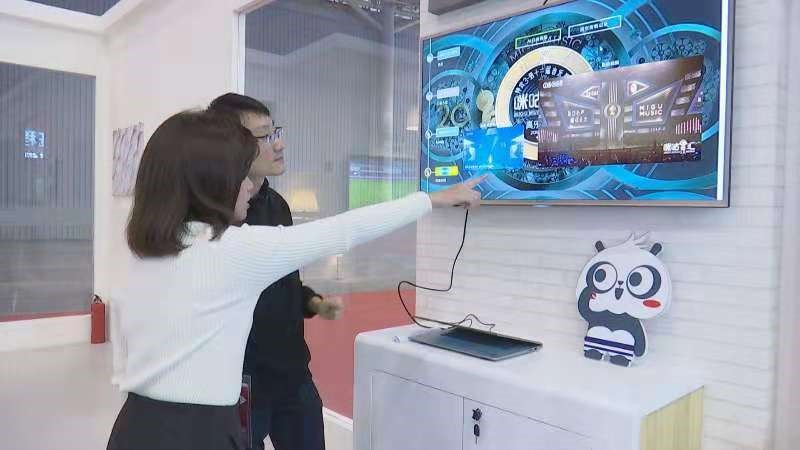 These short videos can then be shared on various social media platforms to capture users' attention, he said.

“We've already applied the AI system to football, basketball and other sports programs. Right now we are trying to extend the system to variety programs like music concerts and talk shows,”Zhou told CGTN.

“In the 5G era, your speed may be increased by 10 to even 100 times. You only need one click of the video for it to load, there won't be any more waiting time,” Li said.

“Also, with higher bandwidth, 2k or even 4k resolution videos can be played directly on the mobile phone; with higher clarity. 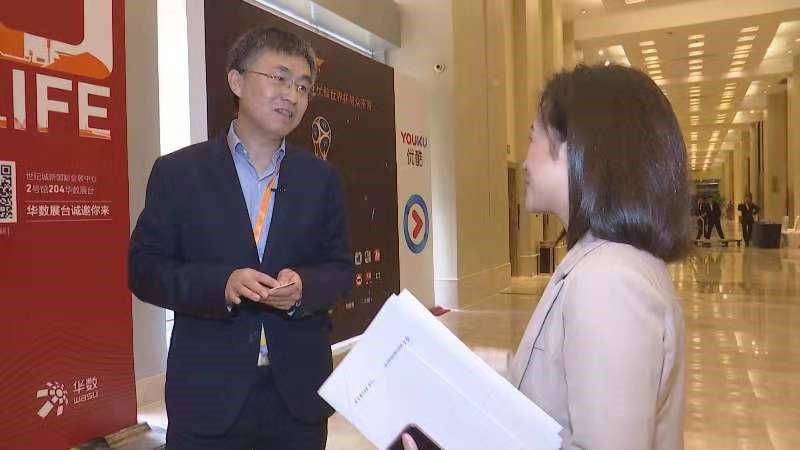 Li brought explained the difference between TV screens and mobile phones, where the latter is more participatory.

“While watching a sports game on TV live, I also turn on my mobile phone at the same time – to watch from a tactical perspective, to re-appreciate what may be a boring game. With this interactive ability of live sports broadcasting, the entire video experience is upgraded,” he explained.

As such, Li said 5G will bring about great changes to the production, editing and distribution of videos. “I believe China will lead world trends in this respect.”

When asked what China can improve on in the field of 5G, Li cited ‘courage.'

“Although we are advanced in innovation application, we still need to increase self-confidence in our underlying technology to move forward,” he said.

Meanwhile, Ma Siwei, a Professor at the School of EE &CS at Peking University said 5G will spur the emergence of more Chinese short-video companies.

“5G will improve the original transmission, transform what is an originally a poor content to a better user experience. There are already many short-video companies in China booming. There will be more with faster developments in the 5G era,” Ma told CGTN. 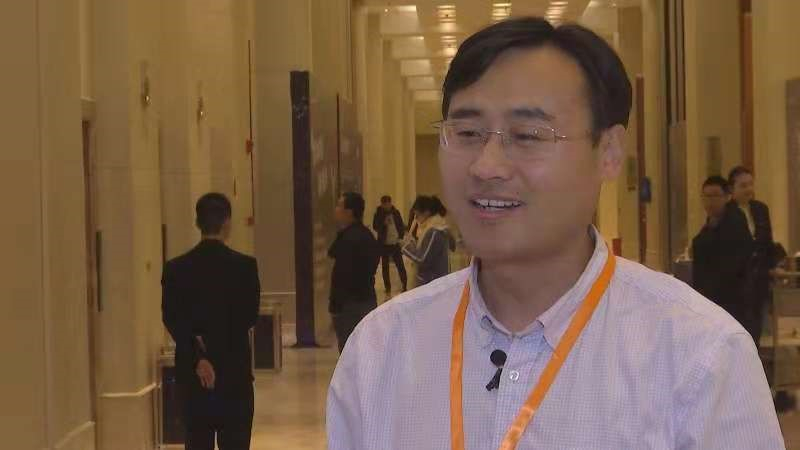 CGTN speaks to Ma Siwei, a professor at the School of EE &CS at Peking University at the 6th China Internet Audio & Video Convention in Chengdu.(Photo:CGTN)

Professor Ma added that with the support of 5G, richer information and content can be provided, as far as 4k and 8k video resolutions.

According to Ernst & Young, China has already started the third phase of 5G technology R&D tests ahead of schedule, as it aims to get pre-commercial 5G products ready; and launch commercial 5G service in 2019 – ahead of its 2020 schedule.

China's short-video sphere has become all the rage – as its 594 million users account for the bulk of China's video or online streaming users of 609 million (as at end June 2018).

Data from CNSA also showed that growth of China's online video users in the first half of 2018 has outpaced that of the country's total online users.