5G to reach full commercialization by 2020

Promoting commercialization of the fifth generation of mobile communications technology, 5G, has become a focus of the ongoing two sessions.

According to plan, it could reach full commercialization by 2020. 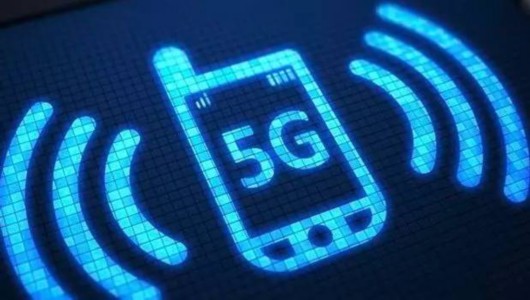 Deputies to the National People's Congress, including Huang Zhengren, also director of the Ningbo Institute of Industrial Technology, jointly submitted a proposal to promote the commercialization of 5G technology.

Huang said China owns the basic advantages in accelerating the commercial use of 5G technology. It has built the biggest fourth generation wireless, mobile communication network, or 4G network, in the world. In addition, the volume of business transactions in the e-commerce industry across China accounted for more than 40 percent of the world's volume, which was more than the sum of the United Kingdom, United States, Japan, France and Germany.

Huang proposed to establish a national-level 5G strategic committee and formulate a long-term development plan. He also suggested establishing a national strategic fund to support members of the innovation chain to carry out research as well as promoting international industrial cooperation.

China already takes the lead in 5G technology, with Chinese enterprises, including ZTE, China Mobile and Datang Telecom Group, poised to promote the commercialization of the 5G network within China.

ZTE has founded a research and development team of more than 4,500 people, investing 3 billion yuan ($474 million) each year into the field.

Tong Guohua, president of Datang Telecom Group, said in an interview that Datang will build 100 5G base stations in a selection of cities this year.

Yu Shaohua, the deputy-dean of FireHome Technologies, based in Wuhan, Hubei Province, said China needed to make a breakthrough in the research of core chips and operating systems to further reduce the user-cost of the 5G network. "We should ensure all people in China can afford the 5G network," he said.