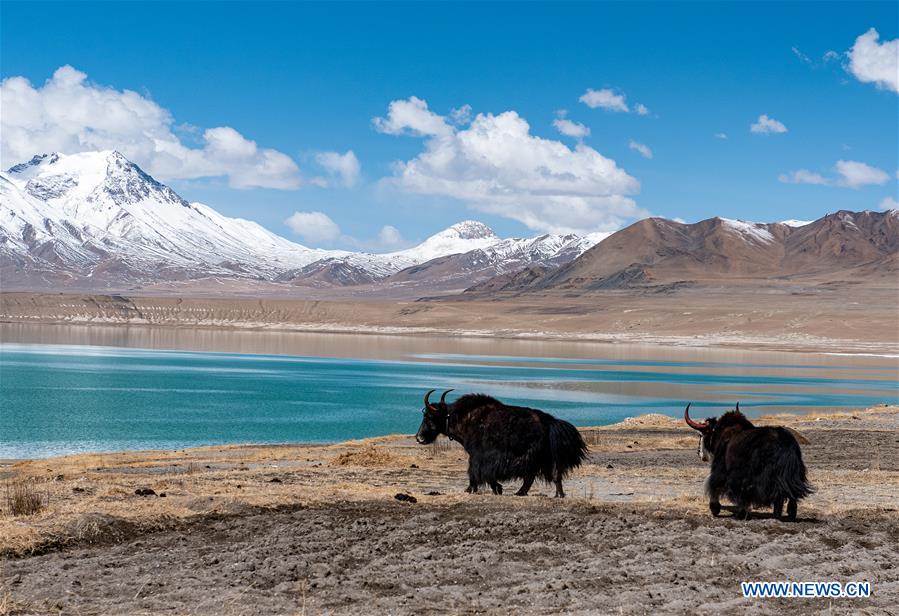 The epicenter was monitored at 31.94 degrees north latitude and 92.74 degrees east longitude, with a depth of 10 km, the center said.