CHINA 6 detained over fatal coal mine collapse in NW China

6 detained over fatal coal mine collapse in NW China

Police detained six people who were believed to be responsible for a coal mine collapse that killed 21 workers in Northwest China's Shaanxi Province last week. 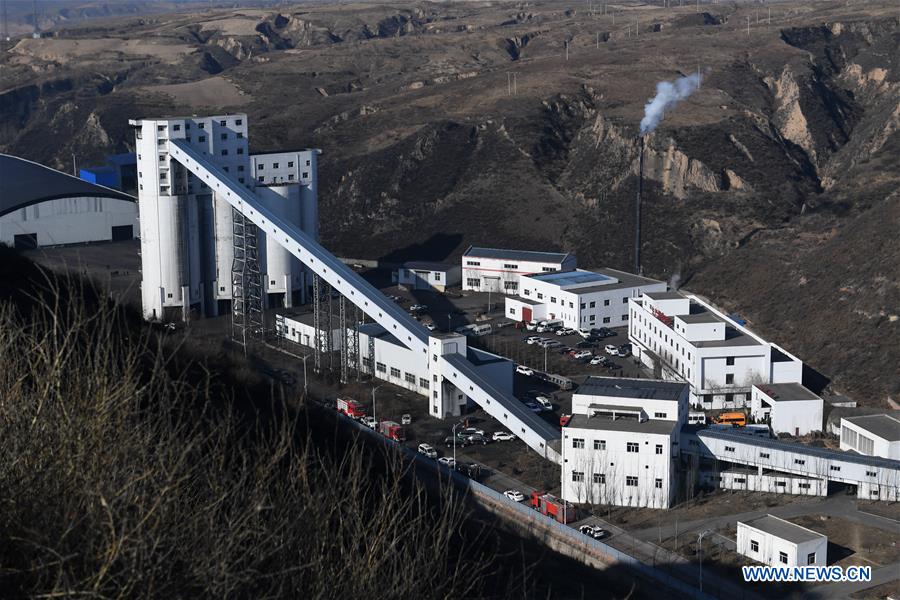 The accident happened around 4:30 pm. local time Saturday at the Lijiagou coal mine of the Baiji Mining Co., Ltd. in the city of Shenmu. At that time, 87 people were working underground. Sixty-six of them were lifted to safety after the accident.