JINAN, Feb. 17 (Xinhua) - Six people were killed and four were lifted to safety, after a fire engulfed a gold mine in east China's Shandong Province on Wednesday, local authorities have said. 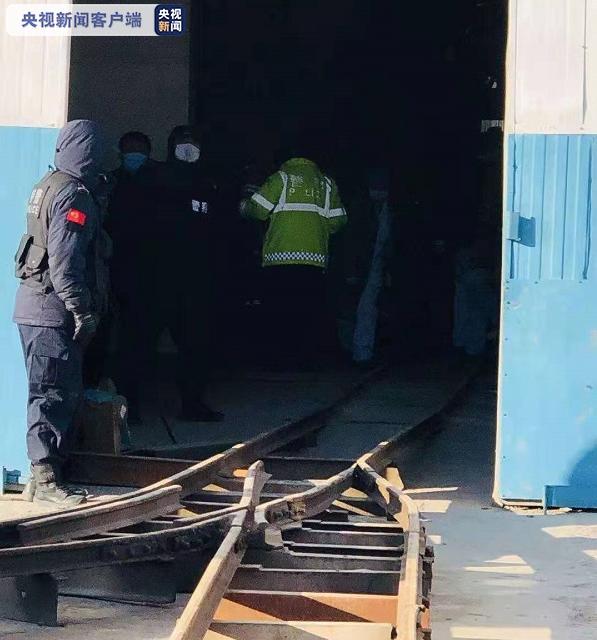 Screenshots of video from CCTV News

The fire broke out as workers were repairing facilities at the Caojiawa Gold Mine, located in the city of Zhaoyuan, according to sources with the municipal government of Yantai, which administers Zhaoyuan. 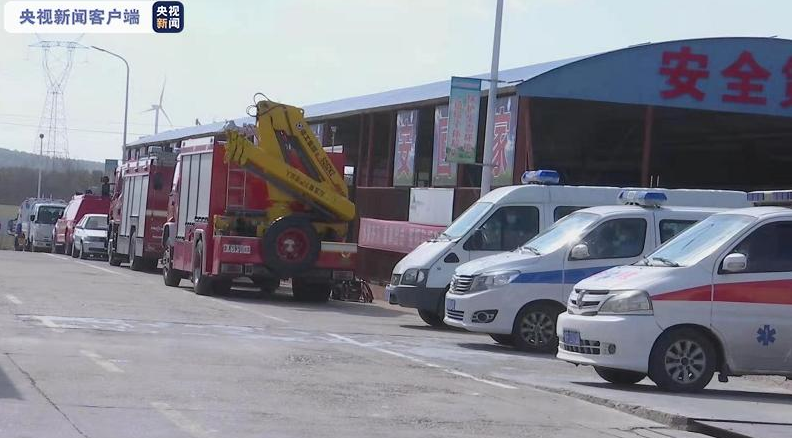