Six people were killed and five injured when a building under construction collapsed in the city of Wuhan in China's central Hubei Province on Sunday, according to the city's emergency management authorities. 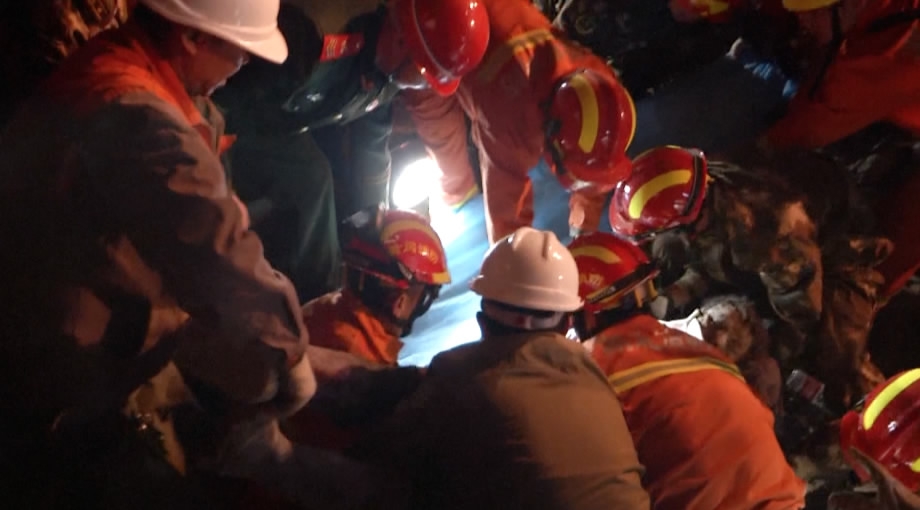 The incident occurred at around 3:30 p.m.

Eleven people were saved by the time rescue work ended at 3 p.m. on Monday, the authorities said.

An investigation into the cause of the collapse is underway.