CHINA 6 traits of a great father

6 traits of a great father

Tomorrow will mark Father's Day, when much of the world will appreciate the work of good fathers. While showing your admiration for your own dad, you might take the time to see if you are equipped with the qualities to be a great father, whether you have children or plan to.

1. He loves his wife

A good father illustrates the importance of affection by demonstrating his love for their mother in front of them. And he won’t fight with her in their presence. In all, he lives by the values he wants his children to follow.

2.  He spends quality time with his children
A good dad knows how to have fun with his kids, taking them out to sports events and movies, and attending important performances and games. He takes the time to listen to his kids and have a good, easy chat with them. He also makes time to help them with their homework, every night if necessary. 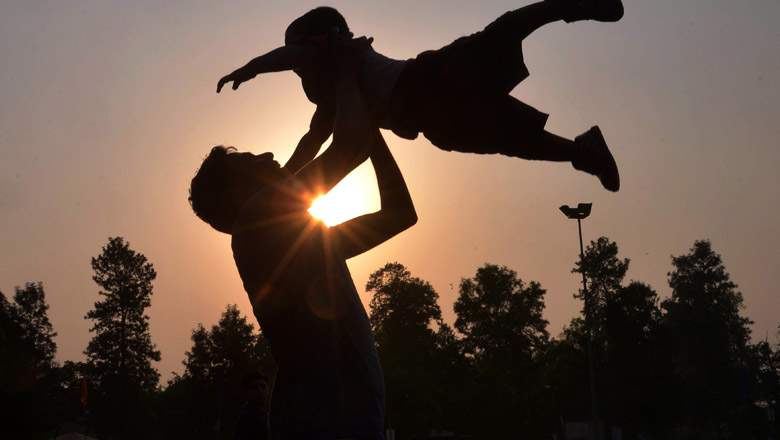 3. He leads by example

A good father doesn’t subscribe to the “do as I say, not as I do” philosophy. He will not smoke if he doesn’t want his kids to do it, and definitely won’t drink heavily. He teaches them to deal with conflict with a family member and with others by being firm but reasonable at the same time.

4. For the children's sake, put down that smartphone

Obviously, parenthood isn't easy, but a good father will realize the significance of being involved in his children's life. The children of distracted parents were more likely to act out in a bid to get attention, and used words like, “sad, mad, angry and lonely” to describe how their parents’ usage of mobile devices made them feel. A great dad will remember: children’s smiling faces are much more important than the stock price on his phone. 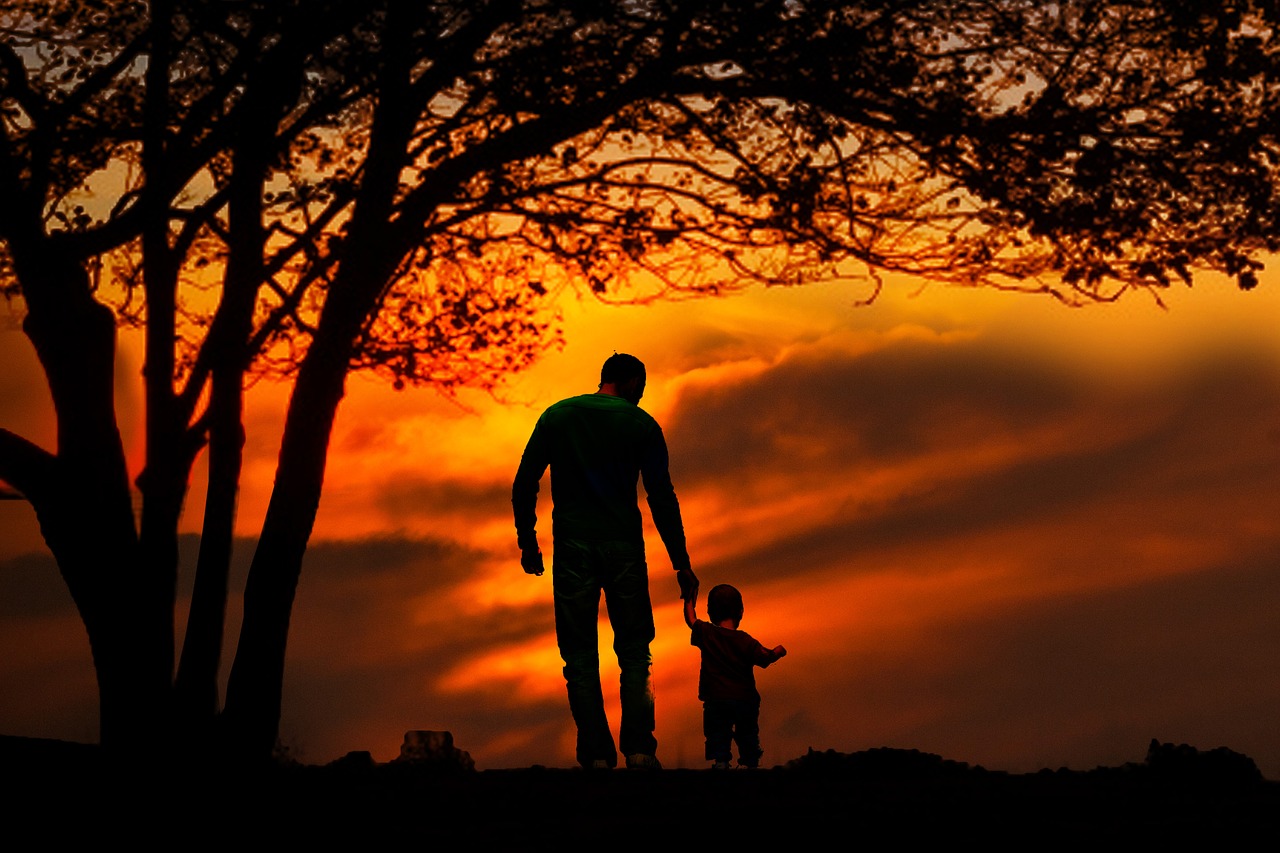 Everyone is different and a father knows this well. He won’t expect his kids to live the same kind of life he does, and do the same kind of work. He also respects their values and opinions. Although he may be a football fanatic, if his son doesn’t share his love for the game, he accepts it. He may be loyal to his alma mater and dream of having his kid follow his legacy, but if his daughter prefers to study abroad, he’ll support her decision. 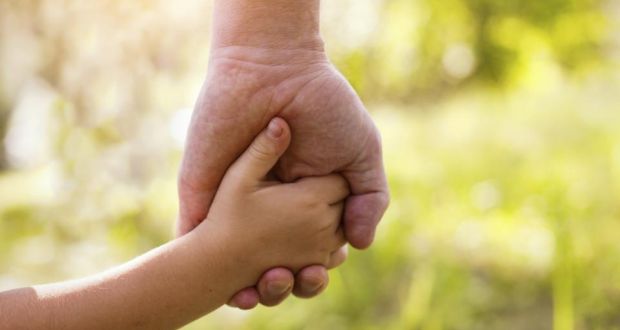 6. He will control his temper

While the behavior of his children may make him crazy at times, a good father won’t raise his voice, swear or get out of control. This teaches the child that yelling, anger, and violence aren’t acceptable in their relationships with friends and family. When he feels anger boiling up, he will take a few seconds or minutes of time-out and regroup. Children respond best to a calm, reasonable approach that is direct and precise. 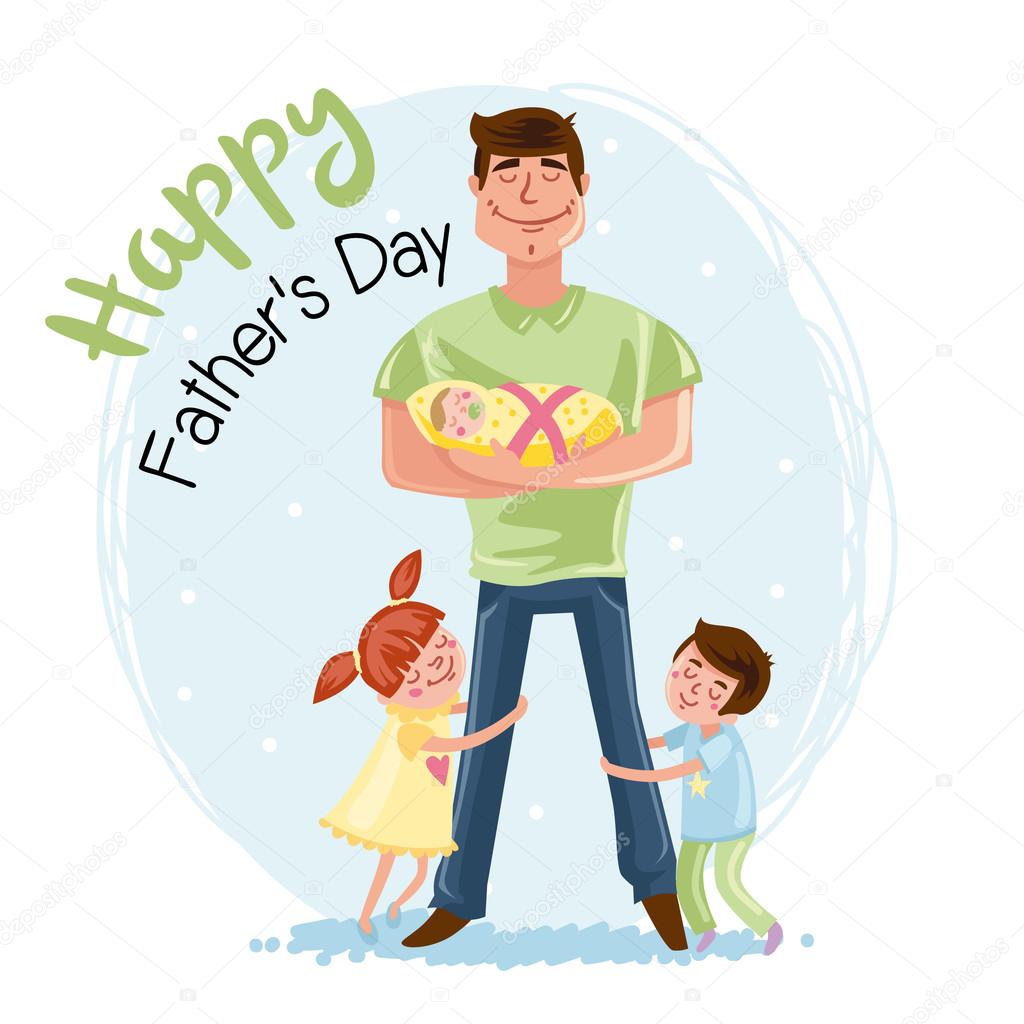