Beijing reported one new confirmed COVID-19 case related to the recent coronavirus outbreak in Dalian on Tuesday, according to a media conference held on Wednesday. 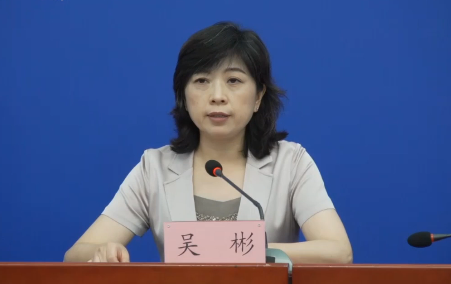 A total of two new local cases have been reported in Beijing related to the outbreak in Dalian, a coastal city in Northeast China's Liaoning Province.

The patient who tested positive is the son-in-law of the previous confirmed case reported on Monday, said Wu Bin, the deputy head of the capital city’s Changping district, where the community is located.

The community is now fully disinfected and closed-off. Changping district has vowed to further strengthen epidemic prevention and control measures to curb the spread of the virus.