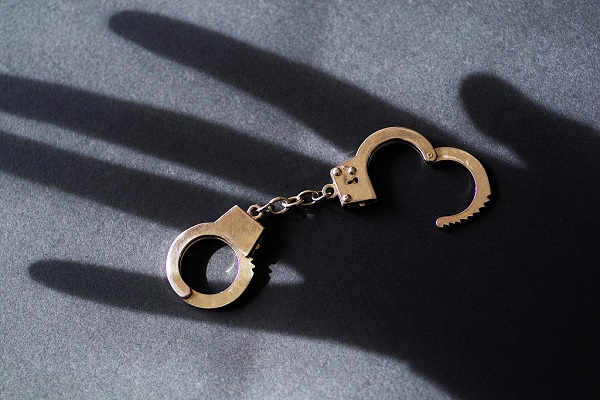 In a crackdown in November, police froze nearly 23 million yuan (around 3.38 million U.S. dollars) and seized real estate worth more than 120 million yuan involved in more than 30 cases.

As of November 2018, a total of 572 officials have been punished during Chinese central authorities' first round of inspection of a national crackdown on gang crime. Enditem