BEIJING, July 20 (Xinhua) -- A total of 63,000 international students were funded by Chinese government scholarships in 2018, accounting for 12.8 percent of the total foreign students in China, the Ministry of Education (MOE) said Saturday. 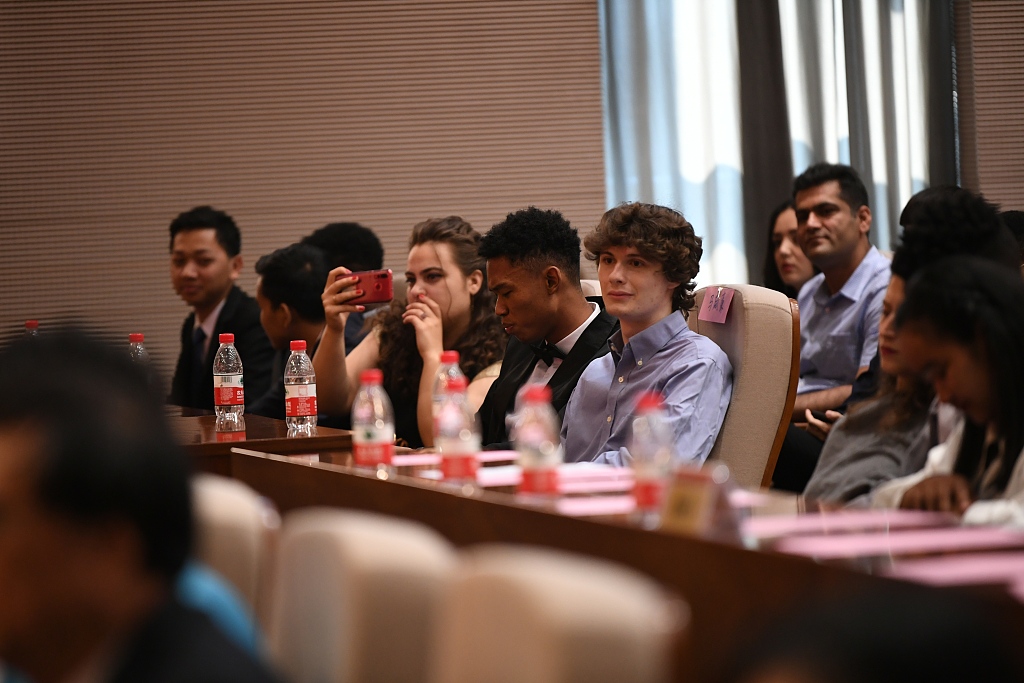 According to the ministry, 70 percent of the funded students were pursuing master or doctoral degrees.

China has signed official education exchange agreements with more than 180 countries, under which both sides can send students to each other's countries for further study.

In 2018, China welcomed 492,000 international students from 196 countries and regions to study at 1,004 universities and research institutes across the country, said the MOE.

Meanwhile, the education authority has stepped up efforts to regulate the enrollment and management of foreign students.

The MOE punished 18 universities for irregularities in terms of international student admission, certificate issuance for visa applications and on-campus management, and suspended the qualifications of 16 such institutions for accepting foreign students in 2018.