63 Shanghai residents placed under quarantine after contact with infected person

By He Qi in Shanghai | chinadaily.com.cn 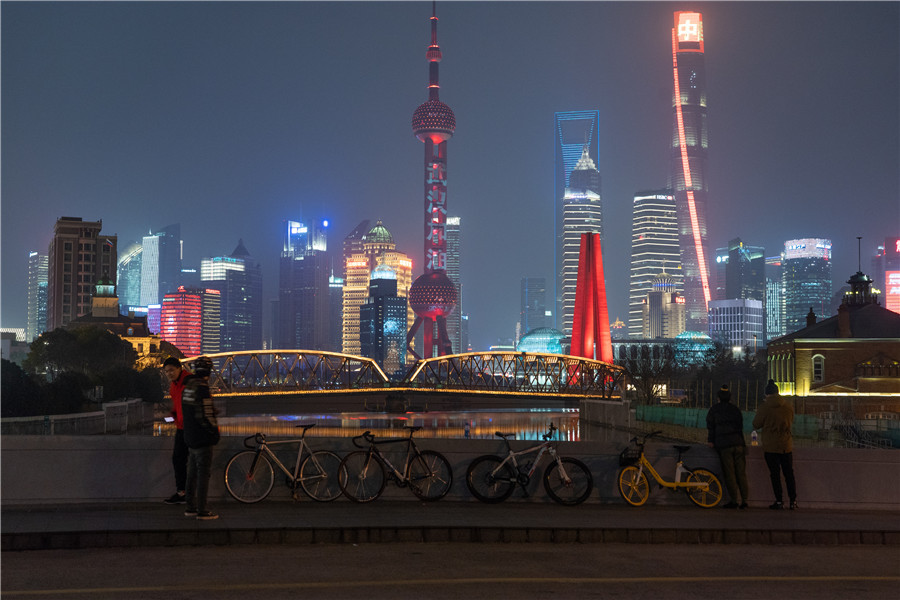 A confirmed case of COVID-19 in Zhongwei, Ningxia Hui autonomous region has resulted in the quarantine of 63 people in Shanghai who came into close contact with this person, according to a news conference held by the Shanghai municipal government on Thursday.

Zheng Jin, a representative of the Shanghai Municipal Health Commission, added that all the places visited by the person during his time in Shanghai have been disinfected.

As of Feb 26, customs officials in Shanghai have quarantined 15,471 airplanes, cruises, trains and 1.752 million inbound and outbound travelers. A total of 10,137 batches of prevention and control supplies, including 230 million masks and 4.736 million protective suits, were inspected and released, said Liu.

Liu noted that customs officials will continue to strengthen prevention and control measures, including the strict implementation of health declaration, temperature measurement and epidemiological investigation, and strengthening the application of big data and risk analysis together with other administrative departments in the city.