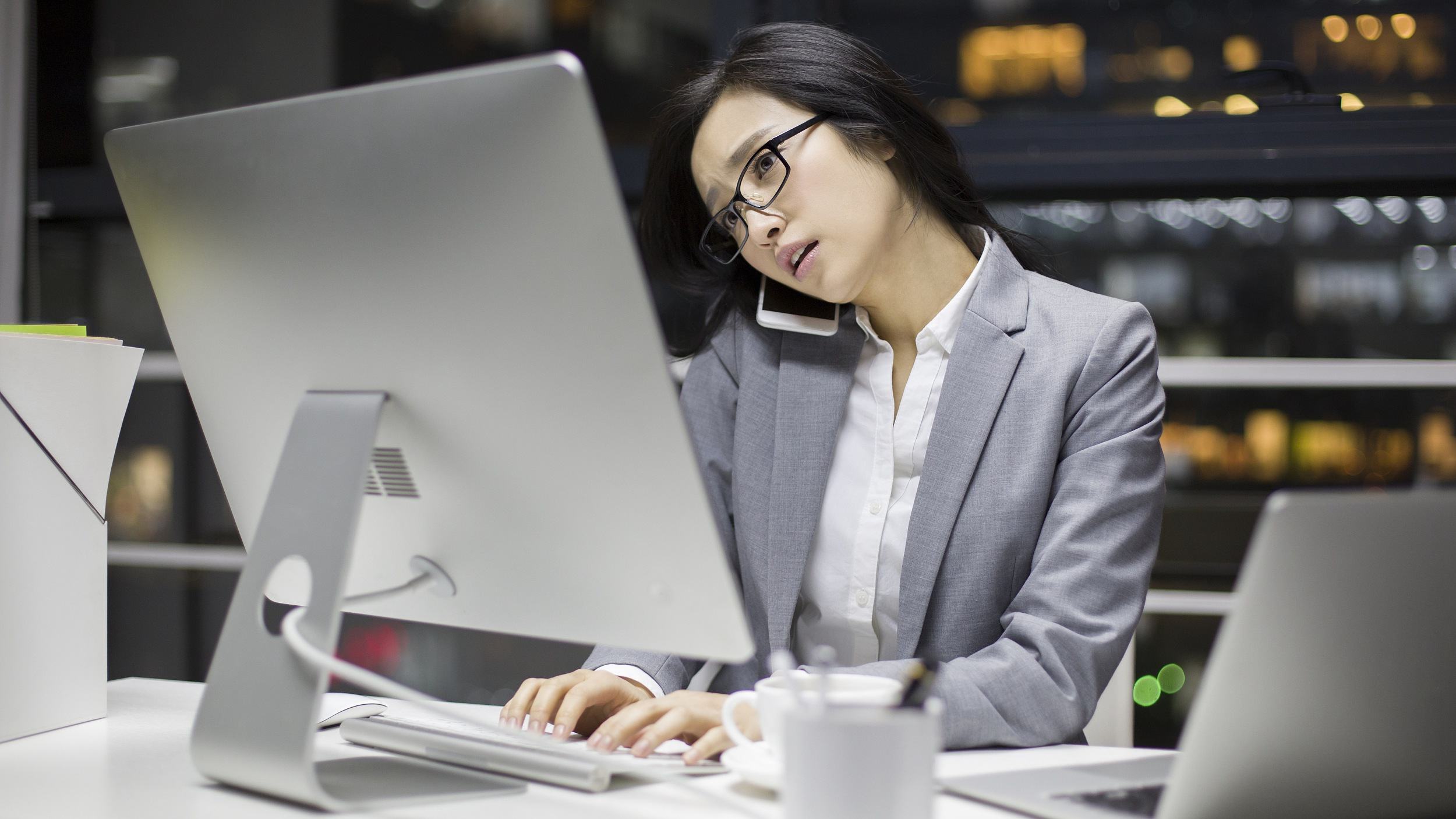 BEIJING, Dec. 21 (Xinhua) -- A total of 65 percent of respondents said they were satisfied with their performance in time use over the past year, according to a recent survey by the China Youth Daily.

Among the 2,076 Chinese surveyed, respondents of the post-80s generation showed the greatest satisfaction with their time use and those born after 2000 expressed the least, the Beijing-based newspaper reported.

Reasons for poor time use listed by respondents included failure to stick to plans due to emergencies, unrealistic plans made, poor performance in executing plans and a lack of time management, the survey said.

To carry out plans as scheduled, more than 70 percent of respondents believed it was necessary to prioritize tasks, the survey showed.