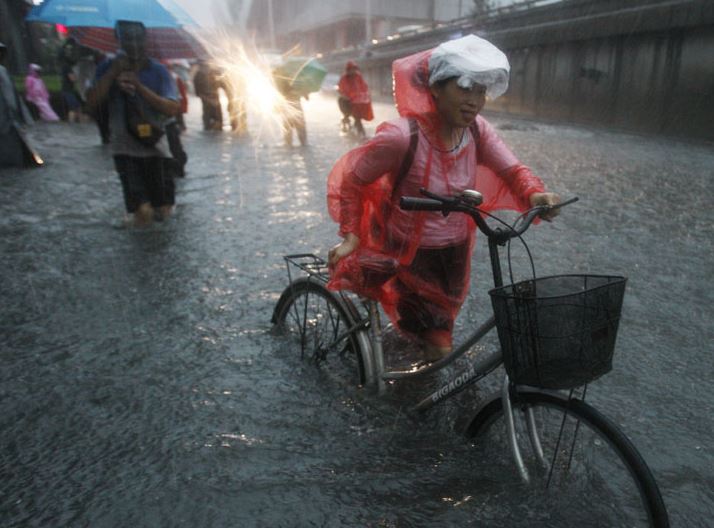 BEIJING, Aug. 9 (Xinhua) -- Beijing has relocated 651 people and closed 94 scenic spots as of 6 p.m. as a heavy rainstorm hit the national capital Friday.

The city issued a blue geological disaster alert at 4 p.m., with an orange alert for rainstorm at 2:50 p.m. in Miyun District on the city's northern outskirts.

As of 6 p.m., the city saw an average of 11.1 millimeters of precipitation, with some areas in Miyun District experiencing over 188 millimeters, according to Beijing's meteorological bureau.

Local authorities have warned residents to keep away from rivers and mountainous regions as well as areas with hidden dangers.

The rainy season of north China starts in late July and lasts until mid-August.

China has a four-tier, color-coded weather warning system for severe weather, with red representing the most severe, followed by orange, yellow and blue.