7 arrested for chemical leak in Fujian 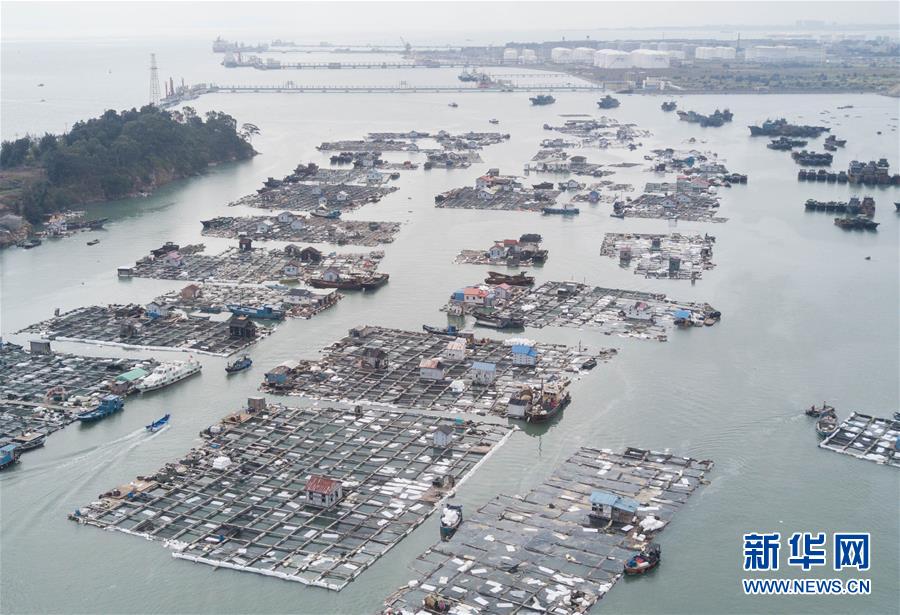 Six people from Fujian Donggang Petrochemical Industry Co. Ltd., which caused the leak when loading C9 aromatic solvent into a tanker at a local port, as well as four crew members on the vessel have been put under criminal coercive measures. Seven of them have been arrested.

In China, criminal coercive measures may include summons by force, bail, residential surveillance, detention or arrest.

Investigation showed that violation of operation rules led to a total leakage of 69.1 tonnes of chemical. The Donggang company's failure in repairing the crane that had been in a breakdown status for some time is also a cause.