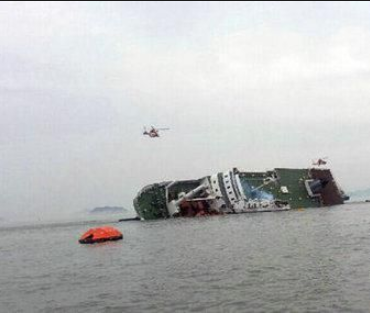 A team will be sent to salvage the wreck of the ship and further investigation will follow.