CHINA 7 dead as truck crashes into house in east China

7 dead as truck crashes into house in east China 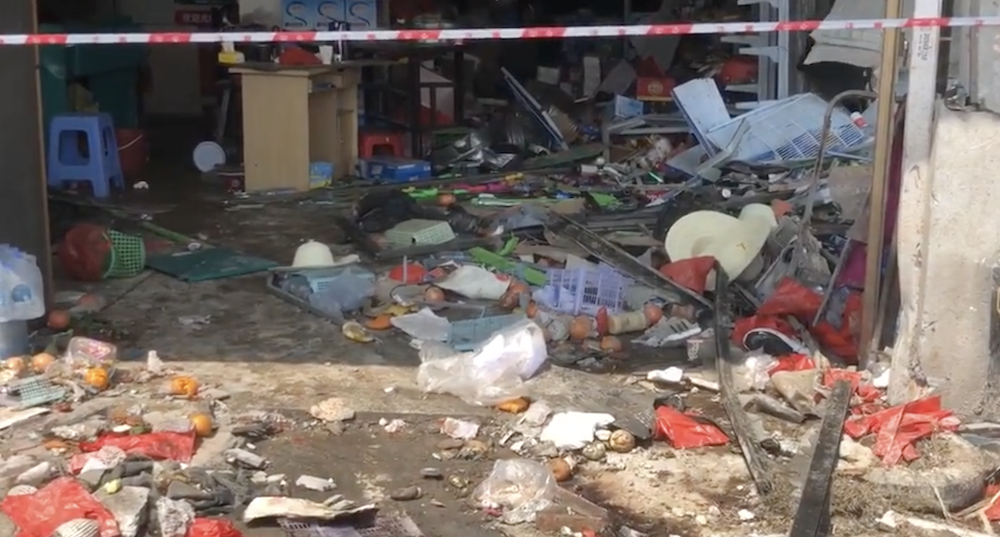 The accident occurred at about 6:20 a.m. when the truck loaded with concrete pipes lost control on a downward slope of a road and then plowed into a roadside house in Luoyuan county, the county's public security bureau said.

Six residents and the truck driver were killed, the bureau said.