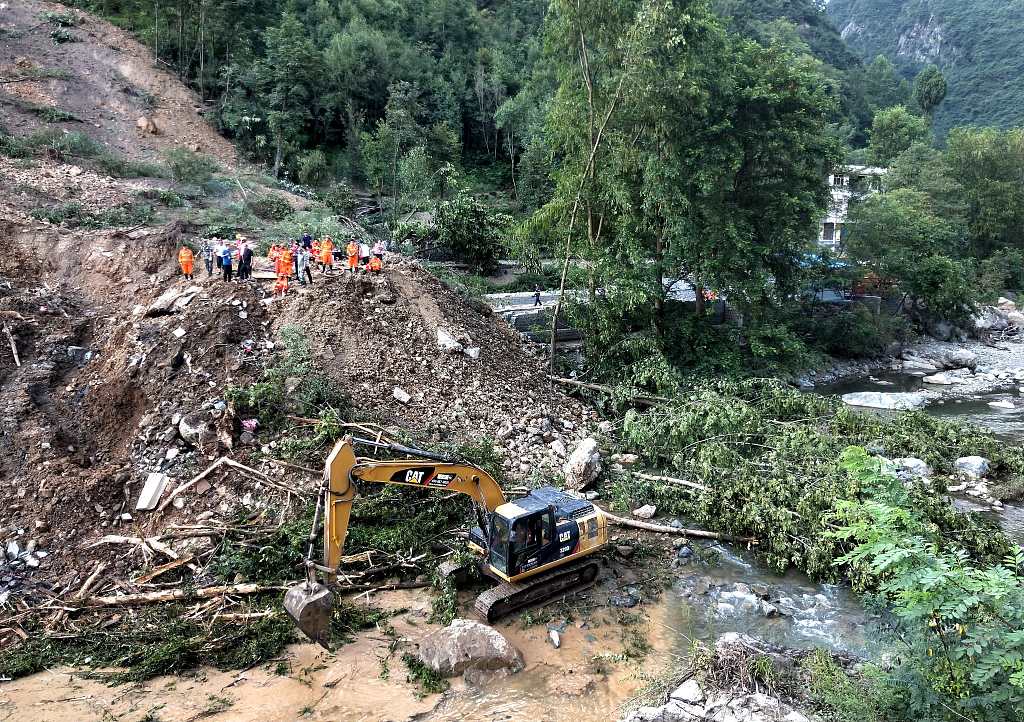 The landslide occurred at about 3 a.m. Wednesday, bringing down 70,000 cubic meters of mud and rocks to bury two houses and one work shed in Siwan village in Chengkou County, one of the most remote counties in Chongqing.

As of 7 p.m., seven bodies were retrieved, according to the local rescue headquarters, which was established immediately after the landslide.

More than 130 people participated in the rescue and nearby villagers have all been relocated, according to the headquarters.

Chengkou County has set up a special working group to comfort families of the dead and people affected and to monitor and prevent geological disasters round the clock.