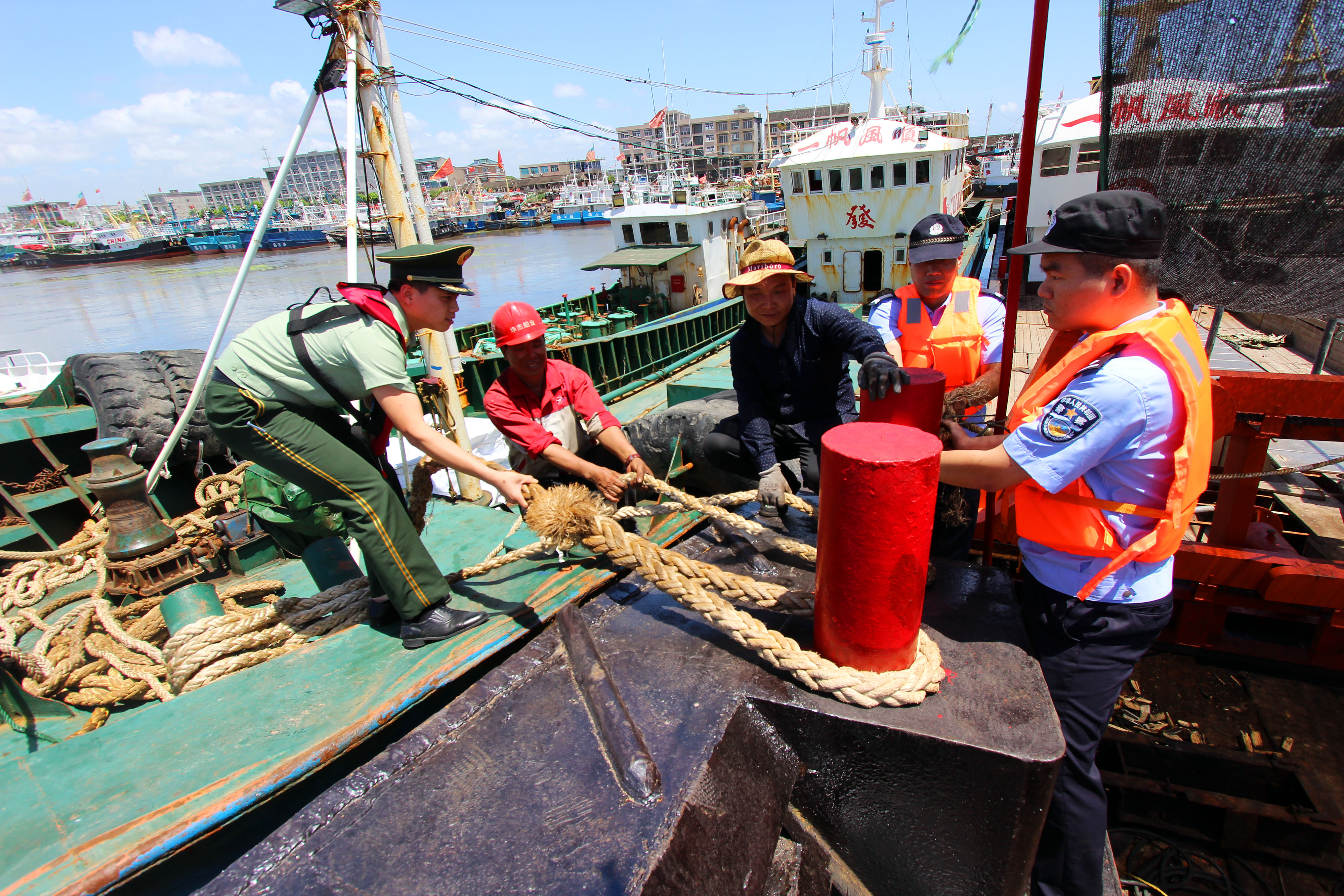 Seven people have been rescued as of 6 p.m.

Police in Xiangshan County of Ningbo City received a call at about 1 a.m. Wednesday saying they lost contact with a boat carrying 11 people in the waters northeast of Tantoushan Island at about 10:30 p.m. Tuesday.

Authorities have organized a search and rescue operation, trying to locate the ship and the remaining people. Villagers living along the coastline also participated in the rescue.

Typhoon Maria, the eighth this year, made landfall at around 9:10 a.m. in neighboring Fujian Province, bringing gales of up to 42 meters per second.